NieR: Automata gets a release date for PC, and also gets day one bonuses

Not long ago last month, we got a new trailer for NieR: Automata going by the name, Elegant Destruction. The trailer that was publicly released showed an outro screen showing just the release date, however reports were coming in that a press release had also been pushed that day, and those with the press password were able to view it, and it showed the PS4 release date as well as the PC release date. The source was later removed.

The title has now been posted to Steam and comes with the release date set for March the 17th. In addition to that, the Day One edition will bring some bonuses.

There will also be a “Valve” character accessory that is available for a limited time only and only if you purchase the Steam version of NieR: Automata. 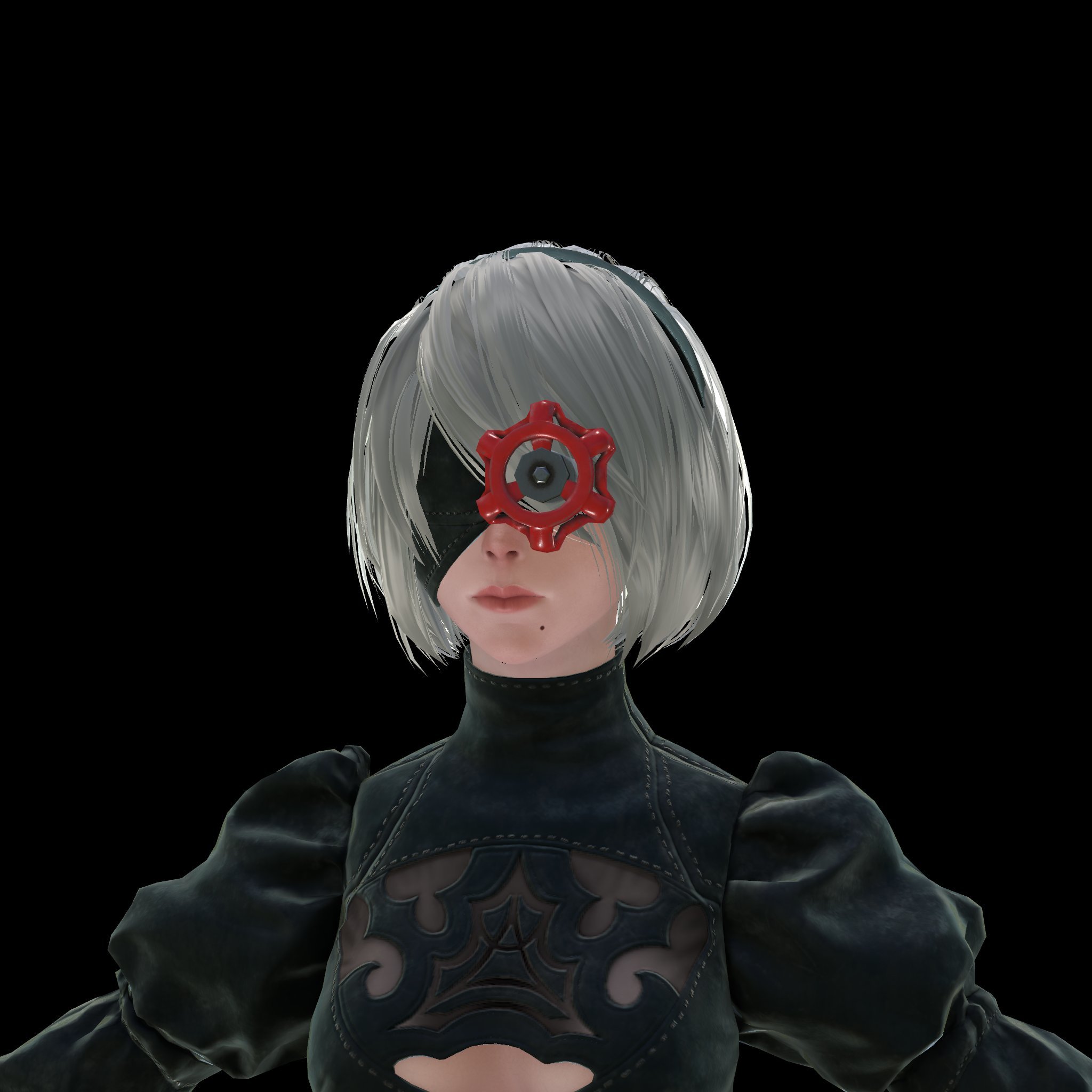 NieR: Automata is already out on PS4 for Japan, and will be arriving in the US on the 7th March, and the 10th March for Europe. The Steam Edition arrives on the 17th March.