Despite being perhaps the most popular and arguably longest running genre of game, the humble platformer is tricky to get right. Control inputs and pacing have to be just right, and even setting the tone of a game can have a big impact on the target audience. New Super Lucky’s Tale is a game that nails almost every aspect of what a 3D platformer should be, putting it into the near-orbit of the dominant Super Mario Galaxy.

In New Super Lucky’s Tale, the player takes control of Lucky Swiftail, a peppy little fox with a swagger that is not dissimilar from Disney’s own Nicholas Wilde (of Zootropolis fame.) Lucky is (perhaps reluctantly) part of a line of Guardians who are responsible for protecting the Book of Ages — a tome that holds within it a number of distinct worlds, each of those then containing several individual levels. 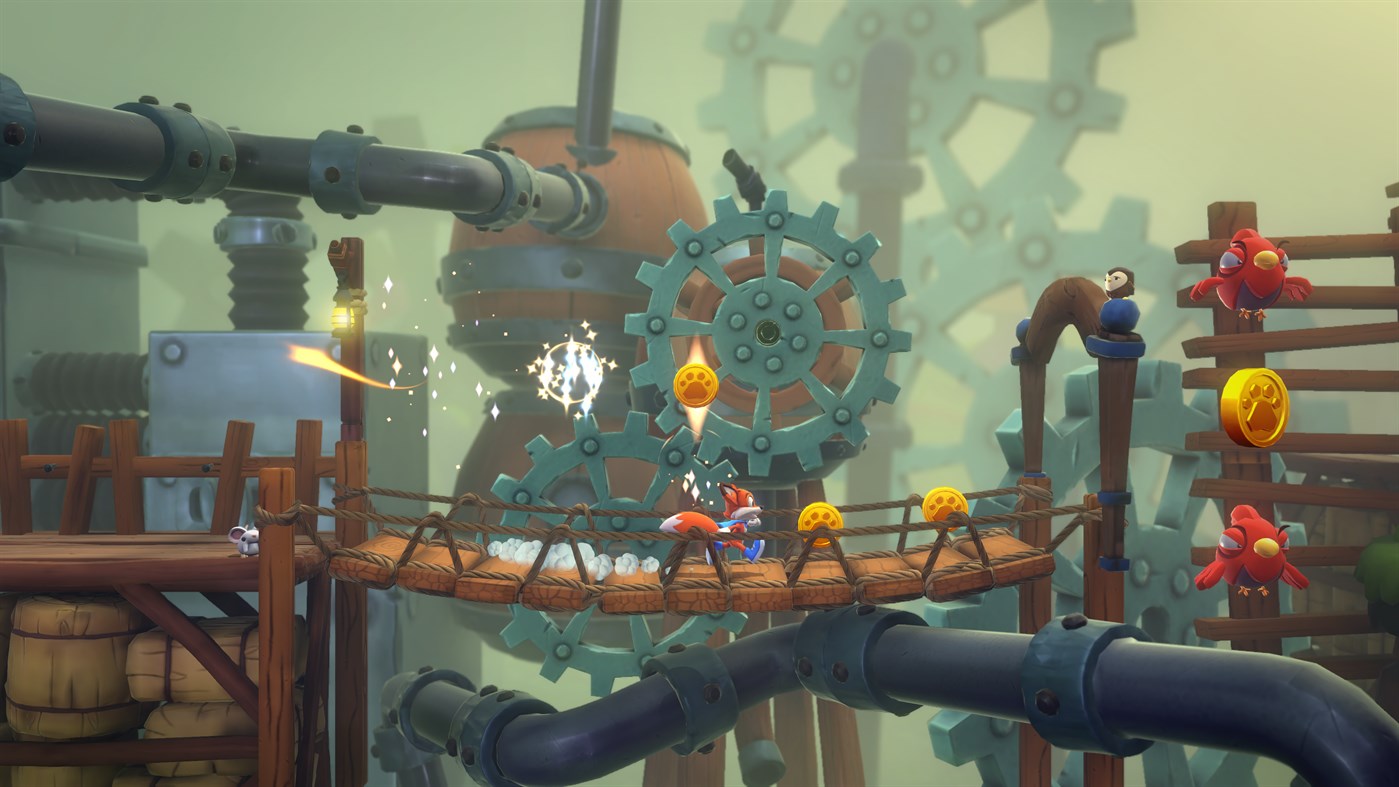 New Super Lucky’s Tale includes a mix of mechanics including straightforward 3D platforming that the players explore to find missing Tome pages, as well as several traditional side-scrolling platform levels, and some “running” levels that see Lucky propelled from left to right (at a slight angle) with the player simply jumping, attacking and using skills as best suits the onrushing situation. Each world has a boss level, and these are also fairly unique both among themselves and in comparison to other level types. 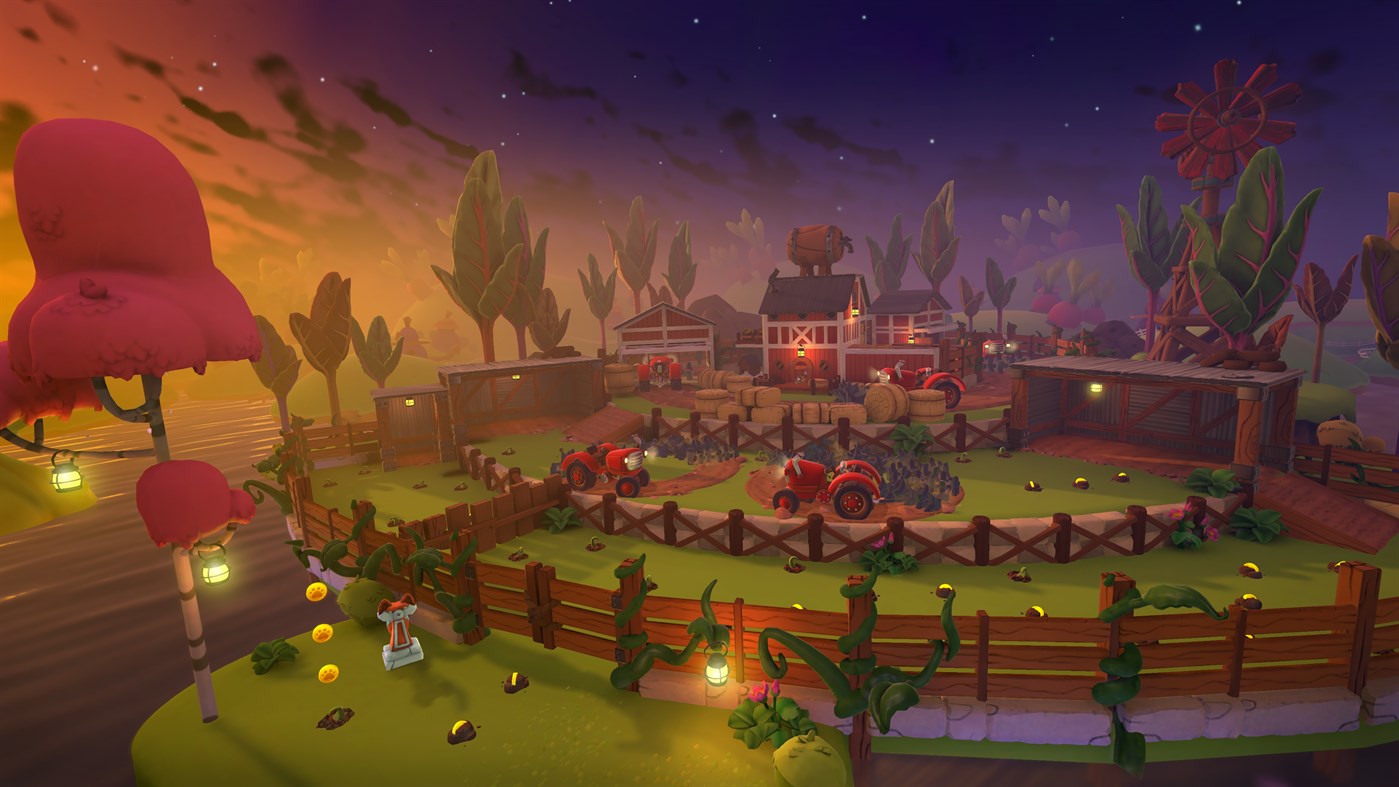 What New Super Lucky’s Tale does especially well is pacing. Despite all of this variety, Lucky is a joy to control, with controls that are well-weighted and “fair” so you won’t often fall foul of running off the edge of a ledge, or due to mis-timing an attack ever-so-slightly. I often say that the best platform games are those that teach you new tricks because of how the levels apply the use of skills, rather than by introducing them as the game goes on, and New Super Lucky’s Tale does this really well.

The game also looks excellent on Xbox One Series X as well, with a really consistent frame rate despite fast camera movements and often fairly busy levels with a love of action. The accompanying music and presentation really enhances the experience, and whilst it is often cute and frequently funny, New Super Lucky’s Tale retains enough bite to appeal to players of all ages. 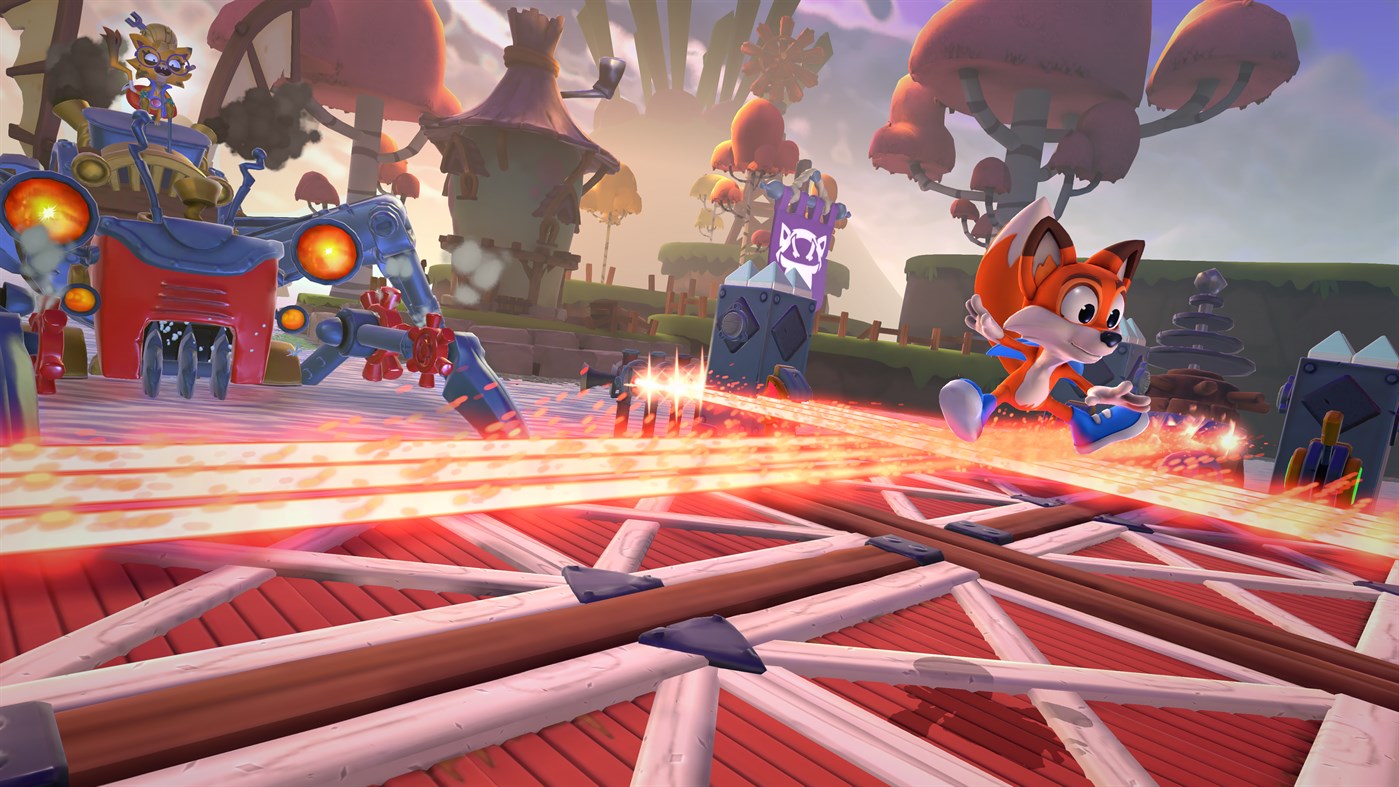 If you’re seeking a platformer that is both fun and engaging, whilst also posing a decent challenge for the completionists among you, this game remains an excellent choice, even a year or two on from its release.