Neurodeck Dives Into The Subconscious

Phobias are no joke to the person experiencing them, and developer TavroxGames puts a spin on that by presenting phobias as bosses in roguelite deckbuilder Neurodeck. You play as Lei, a young woman who is new in town. Using the Neurodeck, you play through three different emotions — Joy, Anger, and Surprise — to defeat the phobias lurking beneath your subconscious.

Building your deck with the right cards is the core element of Neurodeck, but it is improved further with unlockable stat buffs and character powers. I started off with basic damage and healing cards, and my first opponent was a giant spider — arachnophobia. Using a turn-based system, I was given the opportunity to use Mind Focus, which allowed me to draw an extra card. Each day, a “room” in the game presents me with two choices — be it enemy or respite.

This came in handy much later on when my deck was larger, and the opponents tougher. Neurodeck allowed me to recuperate between each battle — as representative of the waking world. I could choose to cook something to add a stat buff, duplicate a card, or improve my existing deck. 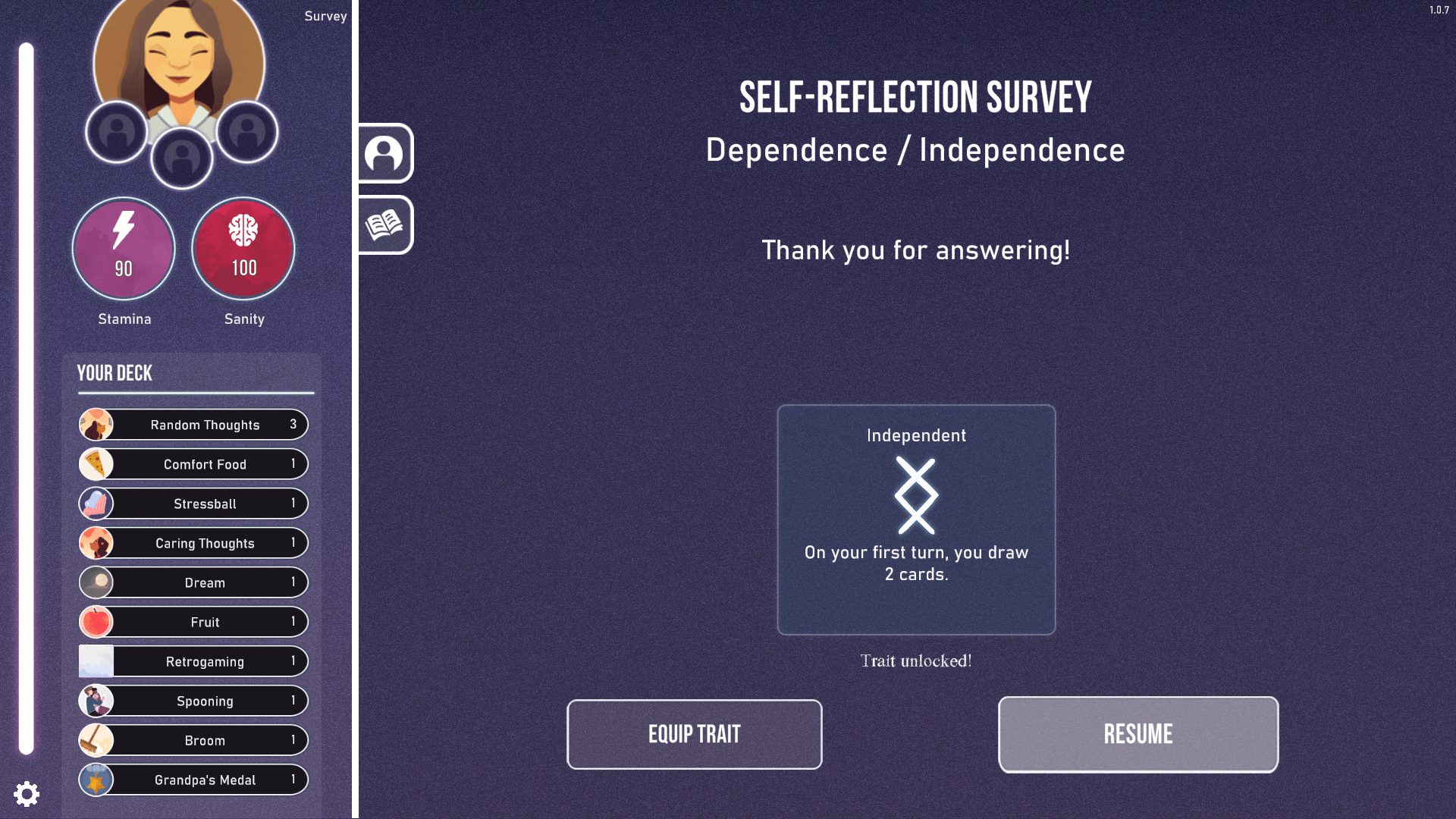 When the time came to face my next opponent, I felt my skin crawl at the phobia of crowds — agoraphobia. Presented as a group of fanged, Cheshire cat-esque people — I steeled myself and fought my through. Each phobia that is presented in this game is rendered to a scary accuracy, with devastating moves to match.

I also spent some time listening to snippets of lore scattered throughout the hub levels, and gained insight into Lei’s life. Though each run is quite short, I enjoyed the ability to “beat” the phobias. They may not be the real thing, but what’s a game if not a simulation of a certain reality?

When I’m ready for another challenge, I’ll face these phobias head on.

Spellbound: The Magic Within – An Enchanting, Yet Rocky Romp