Look at the Nacon Revolution X Pro Controller with its case, extra components and small design details, and you can see you have something that is more designed for people who take gaming and their controllers seriously. Designed to be ideal for both Xbox and Windows 10, I was pretty excited to see if this controller lived up to how it looks.

The Nacon Revolution X Pro Controller is a matte black controller, with silver details in the thumbsticks, and cool thumbstick caps that have a textured design. The right thumbstick actually has a LED light ring around it that you can customize to match your rig. The sides and back of the controller are textured, instead of smooth, with some sleek lines separating it from the matte front cover.

It has a large number of buttons, including four on the back, two on the left and two on the right, which will change how you hold controllers, as you might find yourself touching these buttons by mistake until you are used to it. The controller feels about the same size as an Xbox controller, though it is slightly bigger and with a bit of space between the buttons — my muscle memory couldn’t tell the difference though. 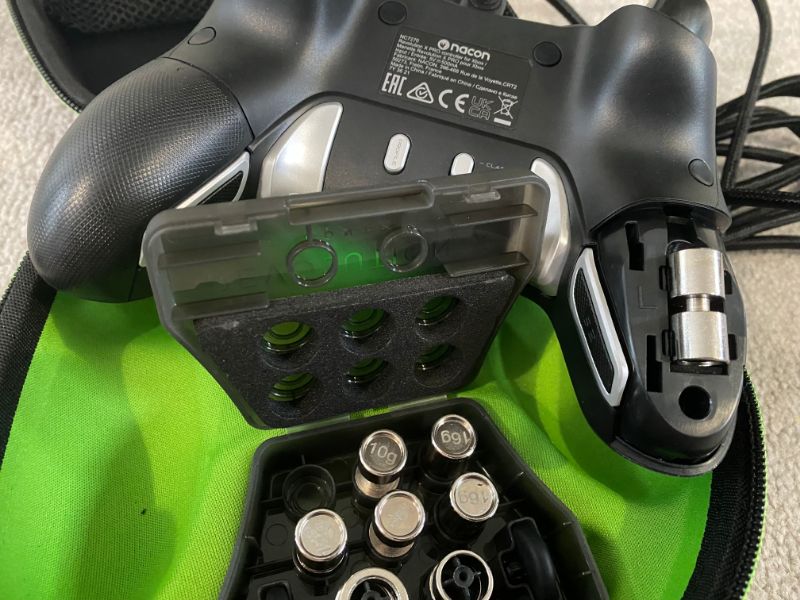 The real highlight in the Nacon Revolution X Pro Controller is really its customization options. You can download the Revolution X app on Xbox or PC to see and adjust all of the different buttons and settings on your controller. A flip switch on the back allows you to switch between a standard mode called Classic and a more advanced mode, which is useful if you want to change up how you are using your controller or share it with family. There is also a profile button, which is quite small, that allows you to switch between four different profiles, that can be individually set and customised, so there are a lot of options and plenty of time to tinker around and make this controller work exactly as you want it too.

When it comes to what, specifically, you can customise — there are a lot of options here too. You can change the travel distance of the triggers, remap the individual buttons, adjust the response curve of the two thumbsticks individually, choose between a 4 way or an 8 way D-Pad, adjust the vibration strength, invert controls or tweak anything on your controller itself. Anything you can think of, you can probably do with this controller. The four buttons on the back of the controller, as previously mentioned, can be remapped to be any of the other buttons on the controller, in case you want a second way to access them.

The thumbstick LED light-up ring has its own area, allowing you to edit and control it much like the Razer Kraken BT headphones we reviewed previously. The ring is actually divided into four places, with each of the places being individually customizable, with different colors, brightness, and effects. 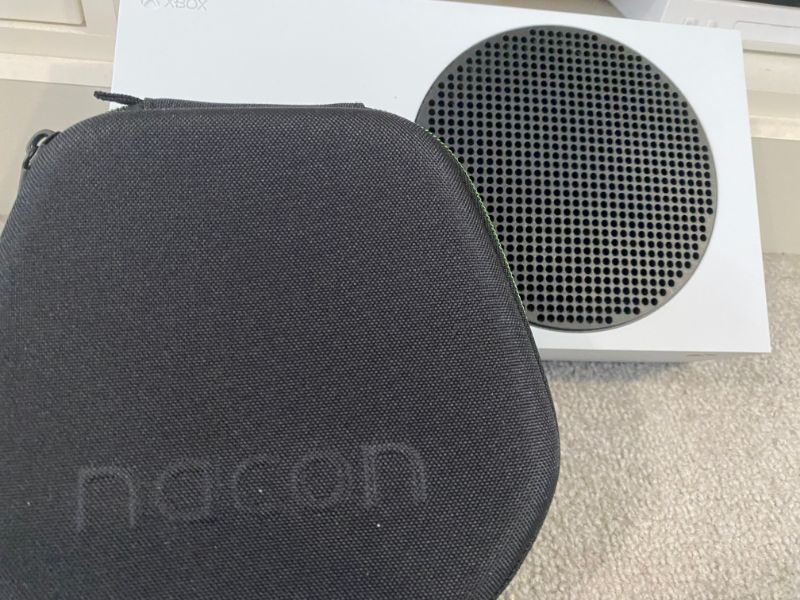 You can adjust the audio as well, using the audio menu to adjust the output of the 3.5mm headphone jack that is on the controller, and as Nacon have a partnership with Dolby Atmos, you can also download the Dolbyapp and change the audio in the same way through that. It is almost easier to talk about what you cannot change on the Nacon Revolution X Pro controller; the menu, share, view, and guide buttons are stuck as they are.

Outside of these apps and customization of the buttons themselves, you can also change the weight within the controller and the thumbsticks, using the added parts inside the Nacon Revolution X mini-case, which honestly felt like some sort of little tool kit for my controller. The weights that come with this controller come in 10g, 14g and 16g, with one for each side. You can easily slot them in by removing the backs, which can make it quite heavy if that’s something you’d like.

The thumbsticks can also be adjusted with the added accessories — there are rounded thumbstick heads, instead of the indented ones that are on the controller, that can be popped on, as well as two sets of rings that can go over the thumbsticks themselves, to make them thicker and changes the travel distance to the outer edge.

The weights and thumbstick pieces all sit together in a nice plastic case, as previously mentioned, however this case also can sit inside a nice controller case that has space for the wire for the controller as well. 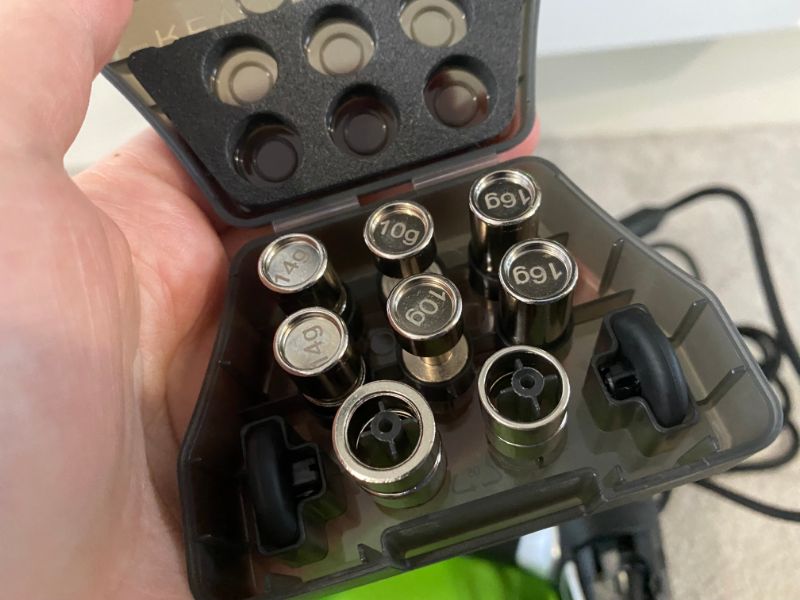 The only real downside to the Nacon Revolution X Pro Controller for me, is the fact that it is a wired controller, that does require you to wire it into your Xbox or PC. The wire itself feels quality, but I do prefer wireless controllers myself.

This amount of customization ability with the Nacon Revolution X Pro controller is immense, making it really quite fun to play around with, and you do have the ability to make a unique controller that perfectly fits your playing style in various types of games. The LED ring is just so cool as well. I feel that, for people who do customize controllers, either for accessibility or to better suit the way they game, this controller is a brilliant option.

You can get the Nacon Revolution X Pro Controller on Argos.

Roguebook — The sequel to thief pamphlet