Simple in concept, zen-like in appearance, and puzzling by nature; 0RBITALIS is a memorable puzzle title revolving around gravity fields.

0RBITALIS, from Alan Zucconi, is rather topical at time of writing—with Ludem Dare 39 recently drawing to a close—because the core of the game was born from LD28’s theme of ‘You Only Get One’ back in 2013. In fact the LD version of 0RBITALIS is still available through links on the LD submissions page,

Two years later—on the 28th of May 2015— the game made the jump to Steam with Windows and Mac support, and it’s that version which I’ve been playing recently. 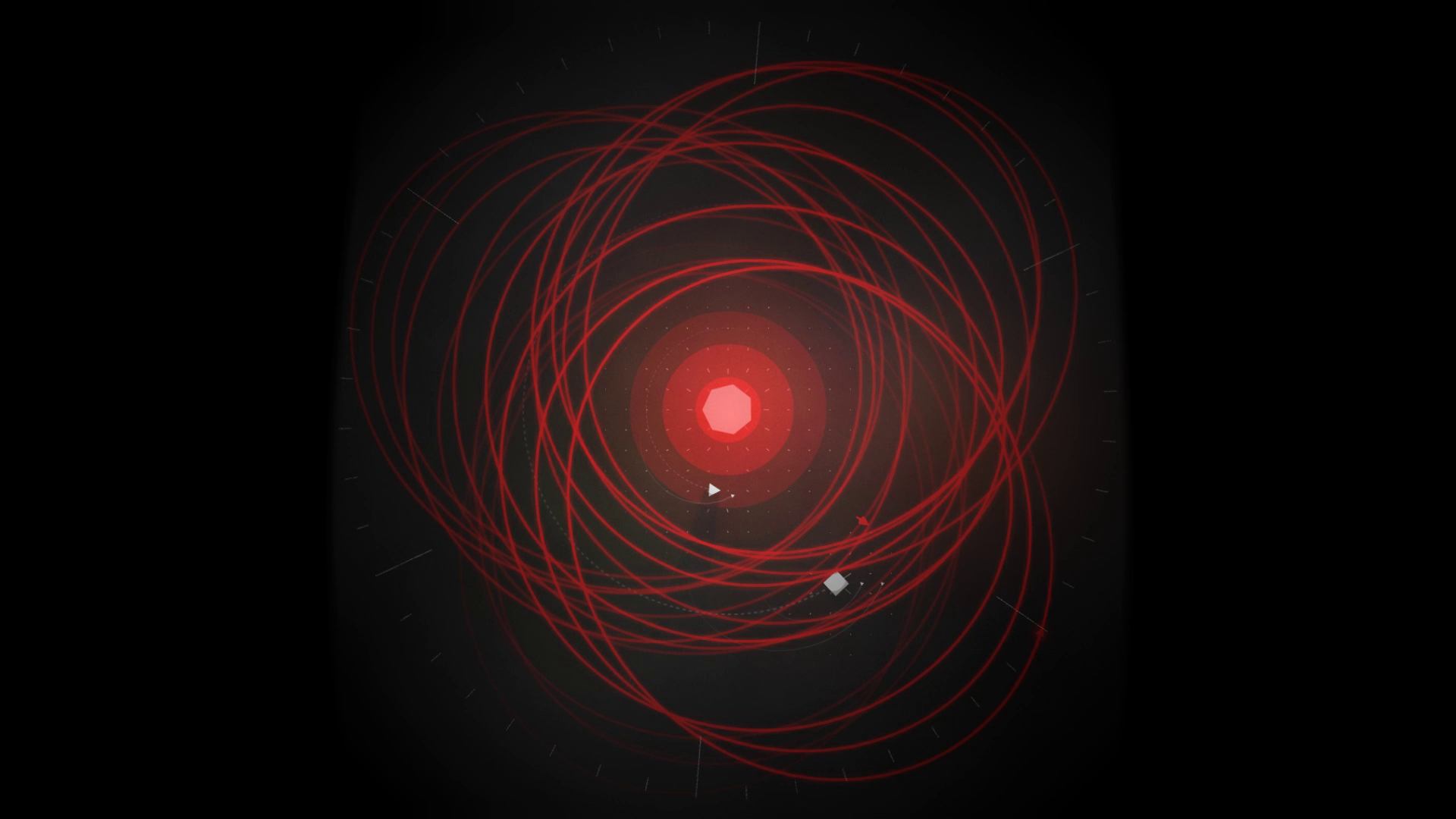 0RBITALIS manages to do something that other games rarely achieve, it makes you wonder why you’ve not played this game in some shape or form before. Its concept is so simple, to launch an object around a space scene, attempting to remain on screen and functional for a certain amount of time. So simple that I was surprised it had not been traipsed about previously.

Similarly, the simple and efficient visual design, of deep red against the darkness of space—while white objects and small shapes float about— feels so pure and sleek that you question whether you’re simply playing a relaunch of some old game. You’re not.

The game features ‘over 50’ levels —the play session which fronted this article visited just over 40— with groups of stars arranged into star systems, and each of those adding in new game mechanics. All of them however, contain the game’s core mechanic; indicating both a direction and launch propulsion with your cursor before launching with a click. Your little object then sets off on a journey around the focus point, leaving a long tail behind them as they weave and bob between various gravitational fields. 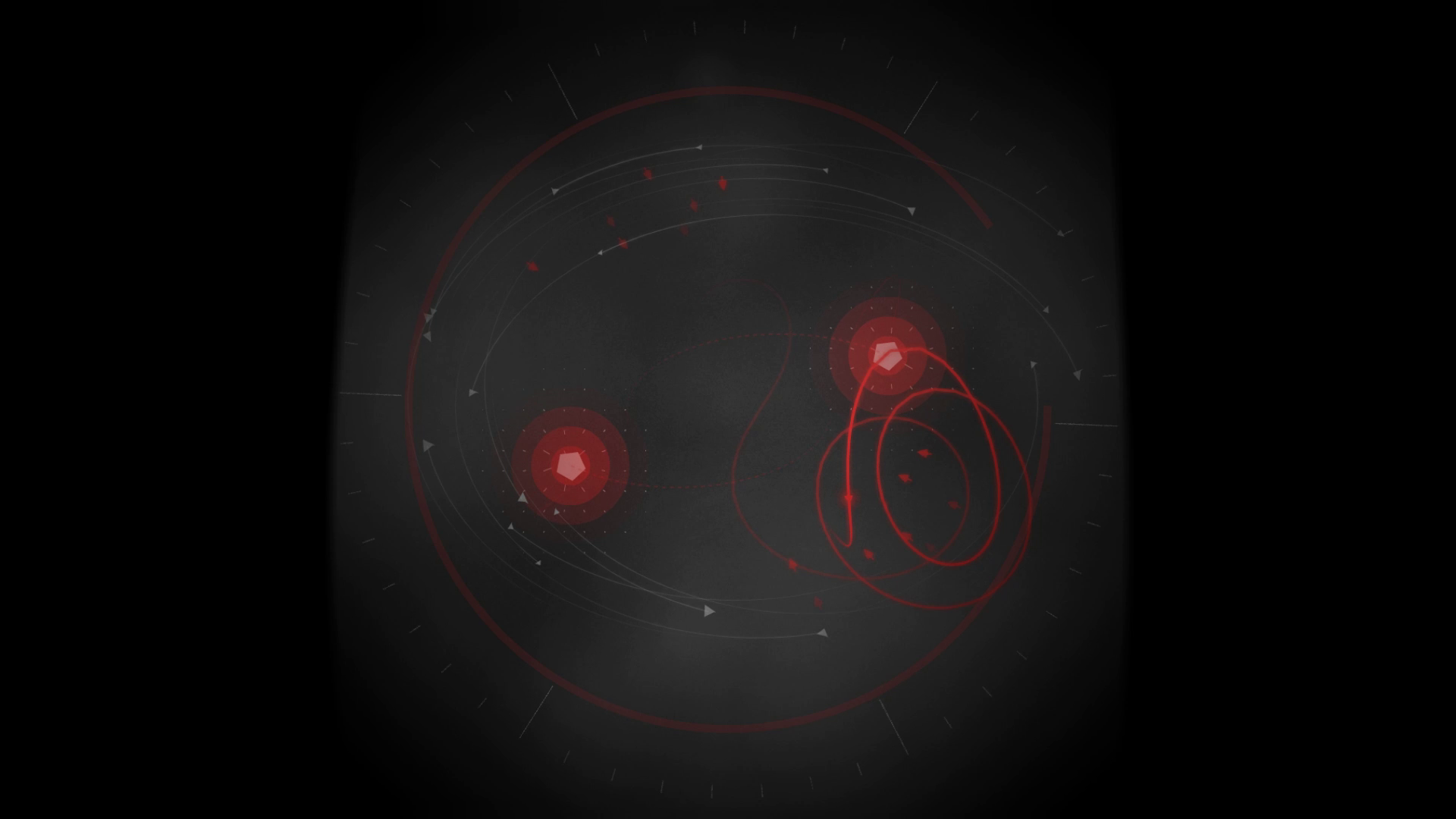 You’re helped out along the way by a dotted line which shows the next second-or-so of your progress, not very helpful for your long-term progress (although most early levels only ask for about 3-5 seconds of non-annihilation) but definitely handy when first starting to play, learning new mechanics, or on the nail-biting last few seconds of qualification for the next level.

Variations on the games starting mechanics see new objects with powerful or directional gravity fields introduced, and later objects which have pulsing gravity. Later you have to fire two objects simultaneously, which on some levels makes it easier as it instantly removes a lot of potential starting launch points.

The poignant visual decisions, from the stark white & red on black (other colours do appear later), the gravity wells, and the rotating markers just inside the CRT screen shaped window, combined with a pure concept, not only makes for an accessible puzzle game, but an enjoyable one too.

0RBITALIS is, ultimately, a challenging puzzler with charming, retro visuals, and it’s a complete steal for fans of puzzle/physics game at it’s sub £9.99 price-point.