Life is Strange: Before the Storm – 20 Minutes of Unnarrated Footage Released 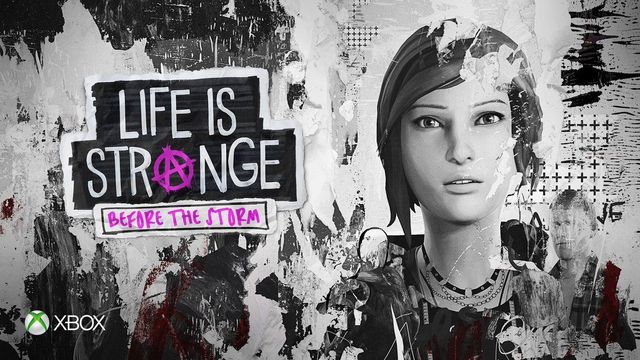 Twenty minutes of various sequences from ‘Awake’, the first episode from the upcoming Life is Strange prequel -Life is Strange: Before the Storm- has been released.

Taking place three years before the events of 2015’s Life is Strange, Before the Storm follows Max’s friend Chloe as she forms her friendship with Rachel Amber -the girl whose absence drives the original series forwards. As it turns out, the close relationship that is hinted at in the original series actually started off rather bumpy – with the twenty minutes showing a relationship growing and potentially shattering as the game’s story unfolds.

What is it that causes Rachel to suddenly change mood when the two of them are using the telescope? My money is on one of the two people you are spying on having a connection to her – but, we’ll have to see how it all turns out when the first episode lands.

There’s at least one familiar face already shown off the footage, as well as mention of a character who the original series slightly orbited.

What’s most interesting, perhaps, is that the game lacks any of the first entry’s time manipulation abilities, at least for the protagonist. A lot of questions were left unanswered in the original run, and these prequel may well answer at least a couple of them.

Deck Nine Games will be handling the creation of the three part prequel series, as we detailed when the game was announced earlier this week, while core game creators Don’t Nod are believed to be working on a full second series.

Players who pay extra for the Deluxe Edition will receive a bonus episode called ‘farewell’ where they can play as season one’s protagonist Max Caulfield, it’s currently listed as a bonus episode, with details regarding length and relevance to the main story extremely limited.

You can find the released footage below,

Life is Strange: Before the Storm Episode One, ‘Awake’, will release on Steam, PS4, and Xbox One on August 31st.