Does Alan Wake Remastered count? Maybe not. If it does, it’s that.

Let’s leave it at that for a yearly recap. We all know it sucked. Will next year be better… I’m not willing to tempt fate.

At least, as ever, media existed — and god, what a year for music and games. So much goodness, I keep remembering things I loved from this year whenever I try to collate a list. So, here are the top 5 games of 2021 that stuck out to me. 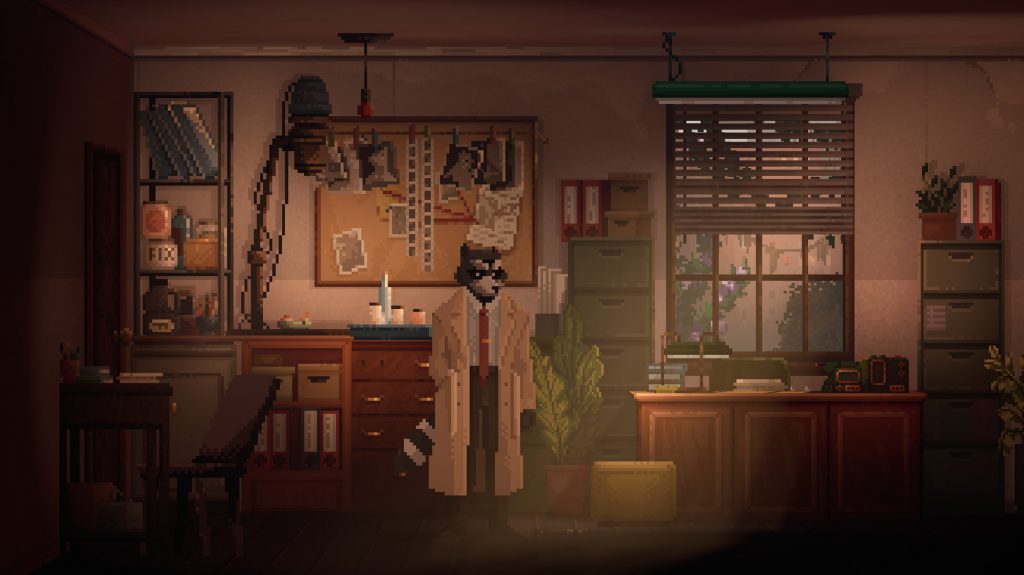 I called this a masterpiece of noir in my review, and in the time that has passed since I finished the game, I still agree. Backbone sits in an area of my brain where no matter what I’m doing, it absolutely creeps back in. I mean — sure, the gameplay isn’t anything exceptional. But it’s the story here that sticks, that beautifully empathetic examination of what it means to be neurodiverse in a world designed to be hostile to you. How things can speak to you, become a part of you. All wrapped in a gorgeous pixel bow, with a soundtrack for the ages. I listen to the music an awful lot just to sink back into that world for a little while. 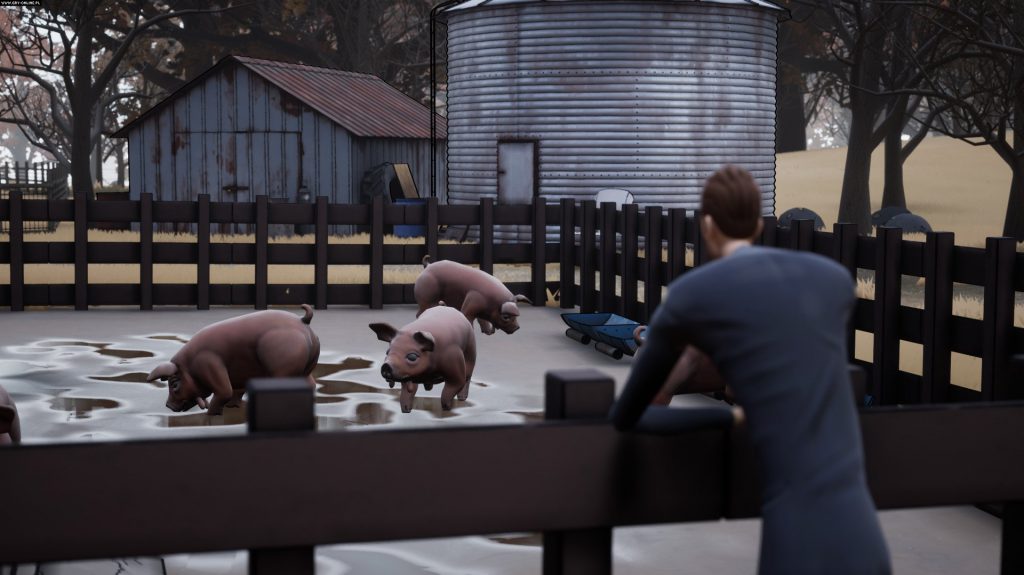 This game made me cry. Not just a few tears, I mean a full-on ugly cry. When I played Adios, the death of my father was at the forefront of my mind. I took an hour out of all the bureaucracy, all the clinical work that needs to be done to process a death legally, financially, everything. And I played a story about death. One which understands the smaller pieces that make up a life, and illustrates them flawlessly. I learned so much from Adios. About me, about my dad. Hell, I’m certain just being exposed to the dialogue in the game skyrocketed my own abilities. It’s a piece of art that I genuinely believe will change a person. It certainly changed me.

Guardians of The Galaxy

This game, honestly, was light years better than it should have been. I’ll be the first to say I’m not a fan of Marvel, I mean — I nearly actively resent that mainstream cinema is entirely under the grip of one single entertainment company. I didn’t like the movies, just not my thing. But this game? Wow. The writing is just stellar — the interactions, the pacing, the performances. It’s all sublime. And it’s gorgeous! But the thing that stuck out the most? How genuinely full of heart it’s narrative is, both as an exploration of found families but also on grief. I did not have this game anywhere near my radar, but I was gripped from start to finish.

Look, you give me a Morgan 3 Wheeler? You get a spot on my games of the year list. Very simple. Couple that with an open world, and a progression system that actively rewards me for driving like an idiot? Even better. 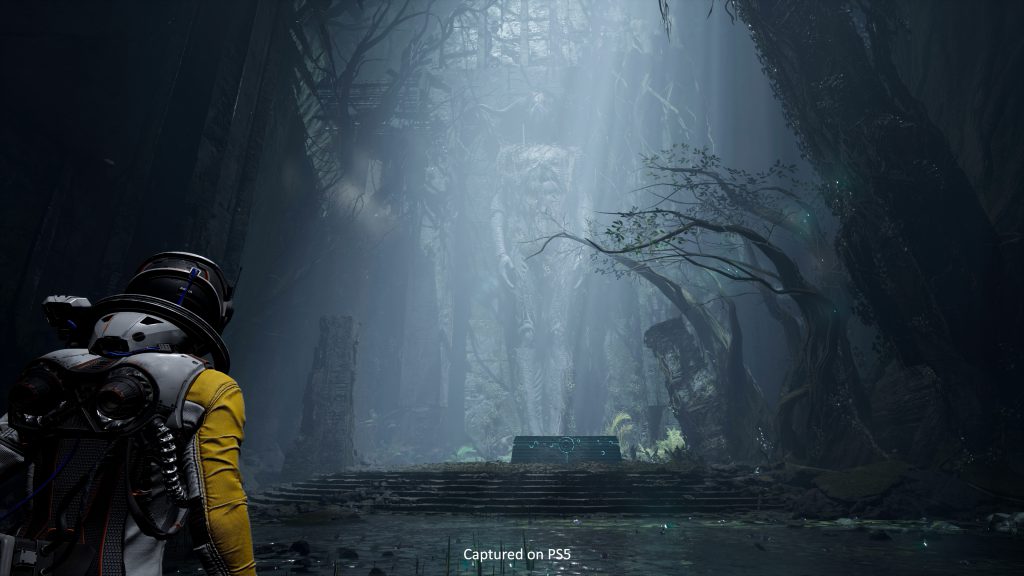 Okay, this list has no order – I love all of these games dearly. But Returnal has to have a special extra award, which I’m calling “The Bloodborne Moment”.

Casting minds back to 2013, I got a PS4 and was very excited. I then stopped being excited as I found very little in terms of games that truly excited me, and I began to regret my purchase. It took until 2015 for Bloodborne to arrive, and with a single narrative beat, it justified the PS4 to me. The moment where the blood moon rises, and it all goes supremely Lovecraftian. Utter joy.

I am so happy that this moment happened about 5 months into owning a PS5, with Returnal. You beat the third boss, and then the narrative just… goes. It takes a leap so audacious, so brilliant it genuinely made me beam with joy, in knowing I was playing something so utterly special it would not be topped for some time. What follows from there is a very eloquent discussion of trauma, woven in through mechanics, structure, music, cutscenes, the full freaking works. Seriously — Returnal is one of the most ingeniously constructed narratives I have ever seen in a video game, movie, book. It’s one of those games that makes me, as a hobbyist developer, just want to curl into a ball and retire early. As someone who believes so very strongly in games as a narrative force, it makes me unbelievably excited for what the future holds in larger spaces. That a game with a decent budget can still tell an ostentatious, genuinely inventive narrative. So so exciting.

And the gameplay! So slick, so engaging and balletic – it never gets old, even with deaths upon deaths.

10 Of The Best Games From The Bundle For Ukraine