2022 eh. Bit of a mixed year, but I dare say a modest improvement over the last few. Music and movies absolutely crushed it this year, so many quality releases for all tastes. Even the pandemic decided to take a smaller role in the year’s theatre of BS. So, what about the games? Pretty good too. I played… far too many, owing to a period of unemployment and procrastinating a master’s degree. Here’s a few I loved, and one I wish was less affecting.

The AAA cinematic action adventure is, by all accounts, a genre I don’t exactly care for. Between my absurd fussiness for ‘cinema’ and my general desire for games to be, y’know, full of gameplay, it’s just not my barrel of fish.

But, sometimes a title in this style comes along and really gets its teeth into me. A Plague Tale Innocence was one, and its sequel Requiem is firmly another. Between the wonderfully wrought characters, daring narrative and beautiful use of cinematic language to tell it’s story, Plague Tale Requiem took my expectations and punted them into the sun.

While there are some blemishes, the combat remains middling at best, it was still an emotional gut punch from start to finish. The final six or so hours are, for me, leaps and bounds beyond what’s been offered in similarly styled games recently. A proper gem.

A Plague Tale Requiem is available on PC, PS5 and Xbox Series X.

And here’s the other side of the coin. In the indie space, evocative and characterful writing is wonderfully common. But sometimes, increasingly often, a game rolls up with writing so good you wheel out the bookshelf to chuck comparisons at it, as I did in my review.

I think Norco makes an excellent bedfellow for Kentucky Route Zero. Where KRZ was the ghost of America, and its hollow soul poked and prodded, Norco is the rot of America. Norco is the alive and ever-present ennui in the working towns, the bored teenagers, the browbeaten adults.

It’s also the best narrative focused point and click I’ve played this side of Monkey Island, so that’s a point in its favour. About as funny, too.

Norco is available on PC, Playstation and Xbox.

Big cast, big environments, big damage numbers and absolutely massive helpings of melodrama. Japanese RPG perfection. Noticing a pattern here, but each game so far has made me cry at some point in its runtime. 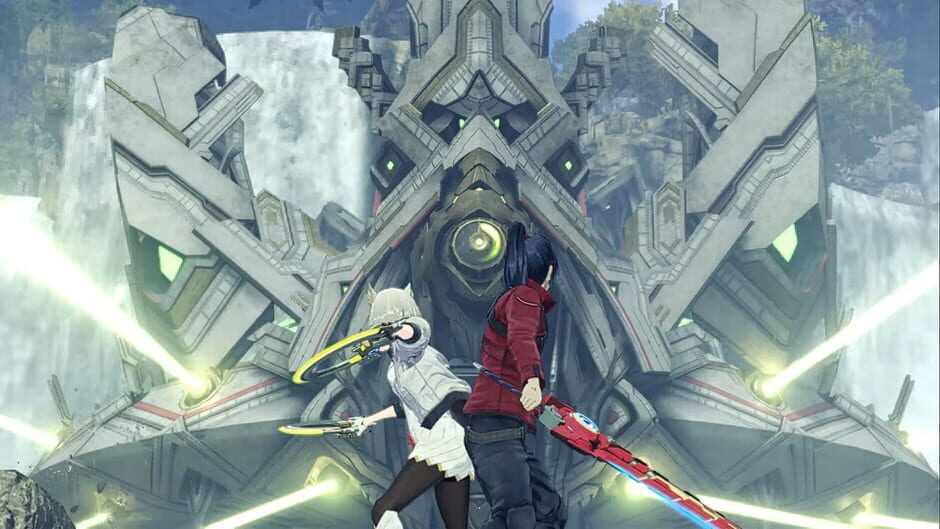 Xenoblade Chronicles 3 was a game I firmly expected to play a few hours of, bounce off and go about my business. Instead, it hooked me at just the right time and never let go for its 50 odd hour playtime. I don’t know if I grasp the battle system, but I was there for the story, the world and Noah & Mio.

Oh this magical wee thing. Who thought giving a handheld a crank would work? Who thought it should be yellow? So clicky, so perfectly small? Absolute madness, complete genius. My playdate is the best console I’ve ever gotten to own, including the current batch of next gen consoles, the switch, pretty much the lot stretching back to the Nintendo 64.

It just gets games, and fun, and joy in such a beaming way. And then they got my man Keita Takahashi to design a game for it. It was a piece of hardware laser focused to appeal to me, and there it is.

Every time I play anything on it, or even think about it, or just hold it and click a button, I smile. I felt this about the switch, and it kept that love up for nigh on six years. While I don’t expect the playdate to have such longevity, I’m firmly down day and date for whatever Panic bring to the table next.

Playdate is available to preorder here.

This is the thing I wish I didn’t love as much. Because, really, it was completely unintentional. 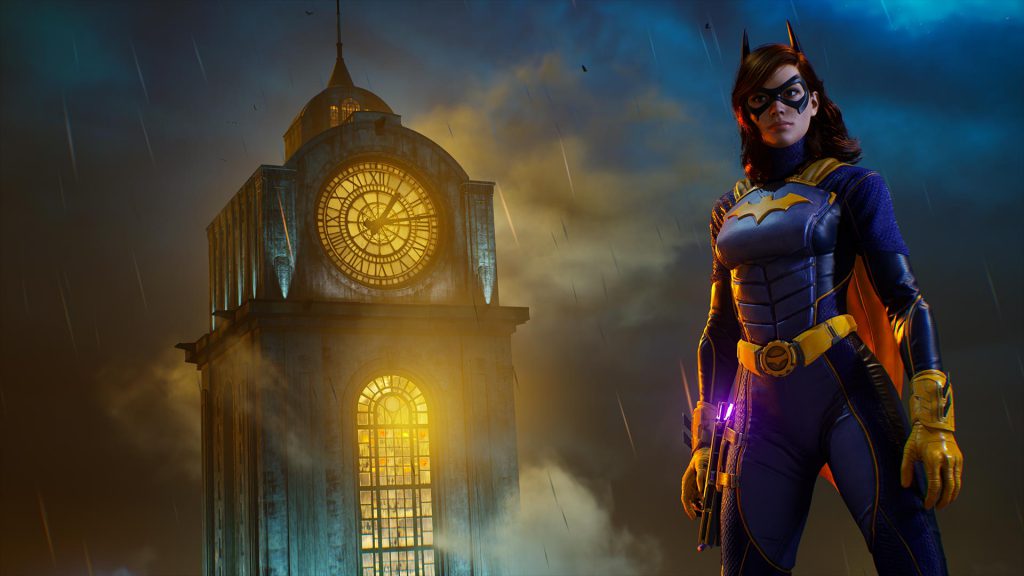 Just a quick qualifier, Gotham Knights is the kind of game which is my evening snack. I love to switch my brain off, roam a big map, and near mindlessly clear objectives while a number tells me I’m a good gamer. Chuck Batman trappings into the mix and hey, you’ve made my gaming comfort food.

As a lot of us know, Kevin Conroy passed away recently. He was… is, Batman. To many people. For myself, I grew up on Batman: The Animated Series, and as an adolescent I fell back in love with the world’s greatest detective with the Arkham franchise.

And here comes a game which asks you to play as one of the Bat family, and figure out how to continue his legacy after he dies.

I don’t think I need to spell this out, but the accidental layer of this is just… moving. When I, a person who grew up with Kevin Conroy’s Batman, saw he passed away I cried. And here, I find a way to reckon with grieving for a person I’ve never met, by kicking ass as Batgirl and continuing the hunt for the Court of Owls. It wasn’t intentional, but it’s profoundly resonant.

I’m so excited for his last turn as Bats in Rocksteady’s Suicide Squad. But for now, Gotham Knights (and an incoming Arkham series replay) are the perfect way to mourn the man who brought so much joy into my life.