Your deaf sister is missing, the world is in ruins, everyone else is being hunted by androids — but you are different, you have a car with a giant hook attached to it.

Gripper is an intense, story-driven action RPG where you drive around an open world in your car. This car has a giant hook attached to the back — able to grab onto rocks, barrels, and small objects. These little objects can be swung and throw at dangerous objects — if you can master spinning your car around and letting go at the right time. 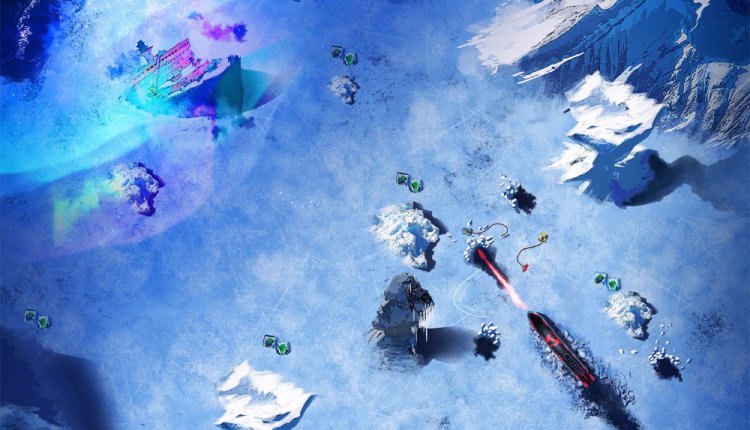 Your physics driven hook is also useful for pulling objects apart. If you can grip onto enemies or useful items stuck in the ground then you might be able to drive away fast enough to break them! Pulling turrets off of androids attacking you will allow you to hold onto them and return fire at your foe. Pulling legs off androids will stop them from moving as easily. The hook is very useful once mastered!

But, Gripper is more than a game about a hook. Your deaf sister is missing after someone came and burnt down your farm. In this world, androids are always celebrating Burning Man — by burning humans. With every person out for themselves, nowhere is safe. Luckily, your sister is a singer, and you can sometimes follow her voice in hopes to find her. 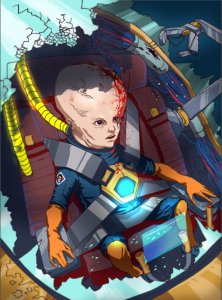 The story doesn’t just revolve around your sister. Some of the enemies you destroy are also humans — deformed humans much like yourself. These people, and they are people, didn’t know any better than to attack you. You do remember their faces, their screams, their final breaths. Killing them haunts you in your dreams. You weren’t meant to destroy other living creatures — but you must to survive and find your sister.

I was able to experience the fun, yet emotion, early build of Gripper at Casual Connect. Not only is it a joy to pull apart bosses and throw around rocks — but the sudden switch to comic book-style graphics as you see your enemy for the first time is truly breathtaking. Unlike most games where you are able to kill without any mental damage, Gripper forces you to see the humans behind your destruction.