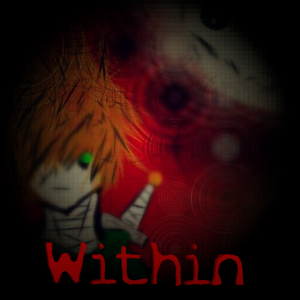 Descent through the body of five giant beasts as you try to destroy them from the inside as to save the lands.

Fully destructible environments tied into a wide variety of weapons, spells and items – from both enemies and player damage. If done well, and the pillars are certainly there, it could make for a really great rougelike. Other features of the game include offering up health, weapons, or even your statistics for rewards at altars throughout the beasts, and procedural level design.

What I would say, however, that the artwork definitely needs more work. It is at the same time the weakest and the immediately apparent component of the game. There is hope in this regard, a very modest goal has been set on a Kickstarter by the team dedicated to raising funds for polish on the game – hopefully primarily in the art department. It would be great to see the art up to scratch and on par with the planned mechanics which are -frankly- intriguing.

Within is currently scheduled for a release (via PC & Mac) of October 2017.