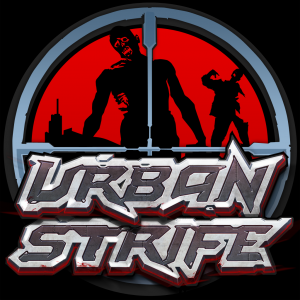 Choose your contracts carefully as you head up a mercenary group attempting to make it’s living fighting battles for the factions that survived the zombie apocalypse – fight both armed enemies and zombies as you attempt to survive the dire straights of the post-apocalypse.

Urban Strife looks like a really interesting modernisation of the squad based tactics games of old (Jagged Alliance 2, Fallout Tactics both remain gaming highlights for me) through combining a modern engine with a few new features. Gone is the grid-by-grid capture of the JA series, and the mission-based scenarios of FA:T, instead we have missions based around dynamic factions, the environmental dangers of zombies, and a resetting stealth system that means you don’t alert the entire map to your presence with a single slip-up.

All of that said, it is extremely early days for the project, so it’s really a watch and see situation until we get a few more updates from the developers. You can definitely count me as interested however.

Urban Strife is currently listed as releasing on Windows PCs at some point in the future. While the team has not yet stated a rough release date, they are currently preparing a demo.