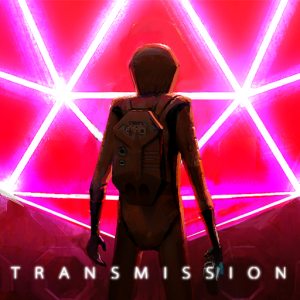 Crashlanded and amnesiac, you must explore the strange ruins among an alien planet, solving puzzles and descending to the mysterious, dangerous depths of the planet itself.

The camera angle (wait), every single in-game shot is from an extremely dominant, nigh on birds-eye angle making the protagonist seem lost and helpless within the not-so-earthlike landscapes of the game. Opposing that are the games story, or video, shots which set us awkwardly far back from the character in a series of mid-range shots, with us in a position used in film commonly to give the viewer a sense of spying, or prying into the moments of a character. Frankly, the game made me wax nostalgic about my time doing Media Studies many years back – which, I guess just means I think the game is wonderfully cinematic.

In game animation is wonderfully smooth, from that tumbling waterfall to the swiping attacks and jumps of the main character. It just looks wonderfully animated and designed.