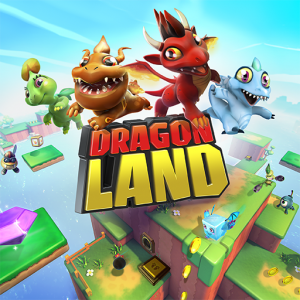 A free to play 3D platformer with over 100 levels, and a variety of dragons each with unique abilities.

The graphics and colours of the game are instantly reminiscent of the fantastic Spyro series that thrived during the lifespan of the first Playstation console. Obviously the game lacks the hubworld areas and exploratory puzzles of the aforementioned series, but it does seem to excellently capture the accessibility and welcoming style.

Free is commonly pitched as the best price, although normally it spells micro-transactions or difficulty/patience paywalls in games. That said, from the Steam Page it looks as though the game’s monetisation could be driven through custom skins or early character unlocks – if that’s the case then I am completely cool with that.

There’s no release date listed for the game, however considering the game is already currently fully operational on iOS & Android it is highly likely to be well along the porting process. When it launches it will be for PC, Mac & Linux.