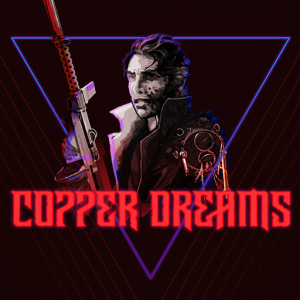 Dystopian cyberpunk future, you are a small group of contractors performing acts corporate espionage between the mighty mega-corporations that dominate and control the world.

Whalenought did an absolutely amazing job with the similarly team-based, isometric CRPG Serpent in the Staglands. For those systems alone it’s something I’m looking forward too. That said, the setting is one that really appeals to me, a dark, deceit-ridden future frontier world in a distant cyberpunk future.

Just like SitS there’s no journal in the game, meaning you’ll need to think and plan whilst actively exploring and engaging with the world in order to get the most out of it.

If you are even moderately interested in CRPGS, or the cyberpunk setting then I encourage you head over to the Kickstarter page and read through the mass of backstory and information they have on display.

March 2017 is the currently listed release date on pledges on Kickstarter. It’s listed for release on PC, Mac & Linux.