Retro games always bring a lot of nostalgia gushing back, especially if you have memories of playing them with your family and friends as a small child. With so many retro games from the past in memory, it can often be hard to find good emulators or ways to properly play the games you may miss. Piepacker is an online platform that is home to many, many retro games, that you can play for free, right in your browser.

Most of the games on Piepacker are also two-player, meaning you can play locally with your friends or family, possibly reliving the times you played with them when you were younger. This platform is currently in Beta, with more games being added fairly often to keep the catalogue interesting! There are also a lot of retro-inspired games, in case you are looking for something new with the feel of something old. We are going to dive into some of the best free to play, retro games on their platform. 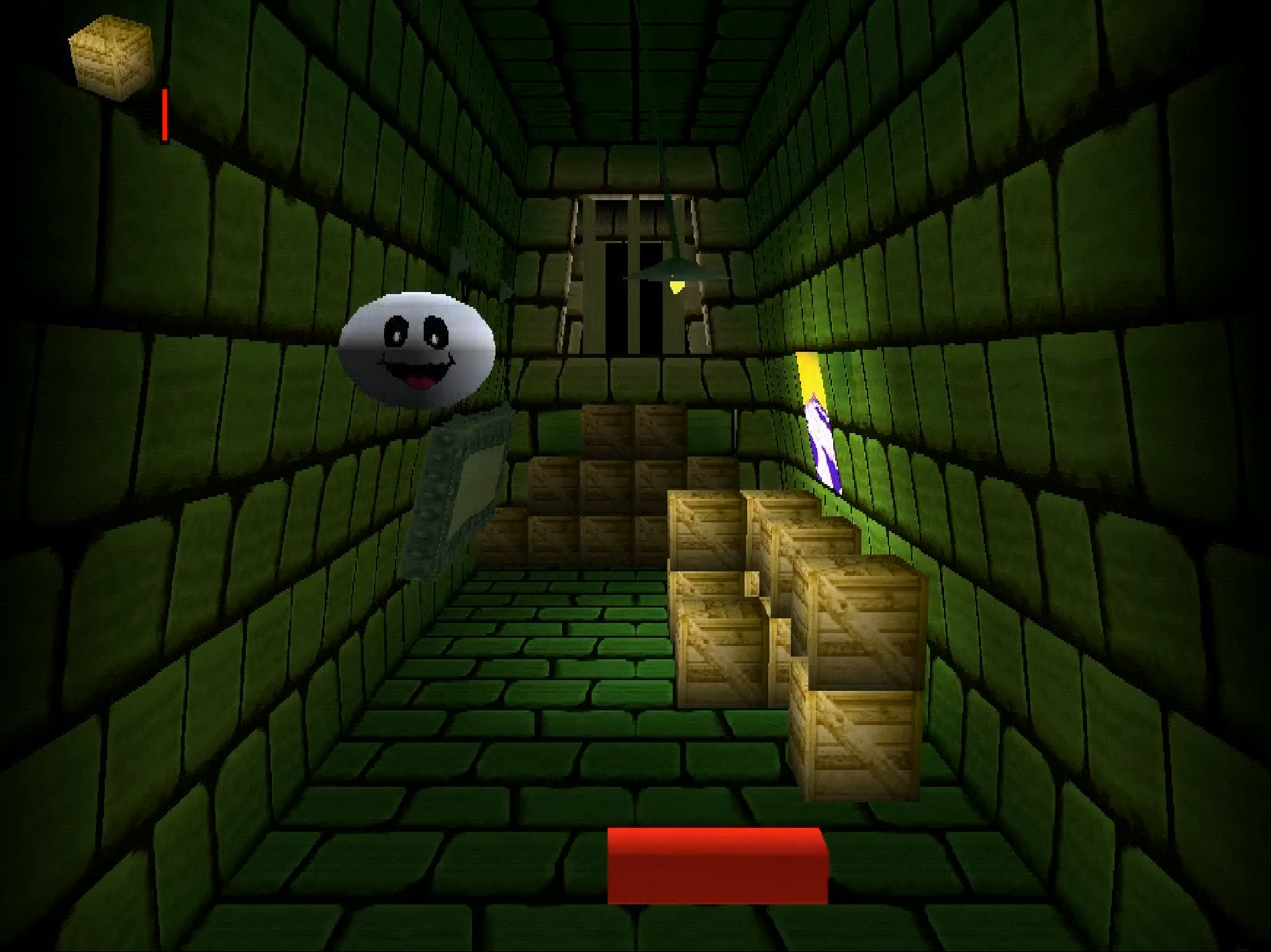 BreakOut is one of the games I first remember ever playing, though it wasn’t a version like this! Complete with a story, this BreakOut is a 3D version of the game, with crates to break and paddles to master, that you can also play with another player. There is a helpful ball friend who will give you tips between levels and some interesting sound effects. The feel of the game is classic Break Out, though this version is a bit less forgiving with the ball disappearing after it has been bounced back for only a few moments, which means you really need to ensure your paddle is aiming precisely to make the most of the balls coming towards you! 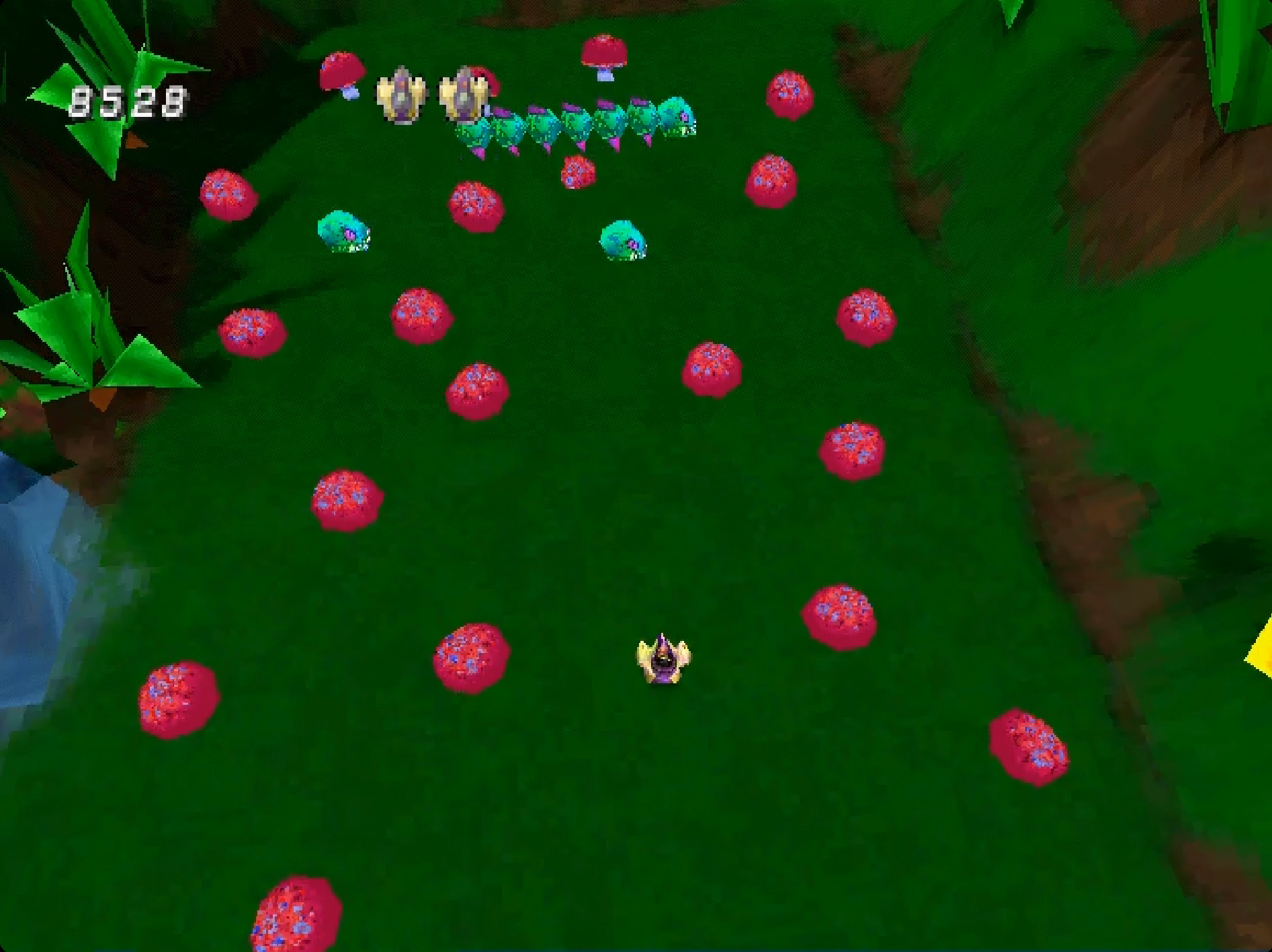 Centipede, this one, which launched on the PlayStation One, is another 3D retro game, where you are trying to save people using your giant spaceship, in a world of strange bugs. There are plenty of mushrooms around, but you won’t want to make the mistake of hitting those, instead of focusing on gathering the people around them and killing the centipede that is appearing at the top of the area. Once you have destroyed enough centipedes, while hopefully rescuing most of the people, you will unlock the next area of the game to move onto. 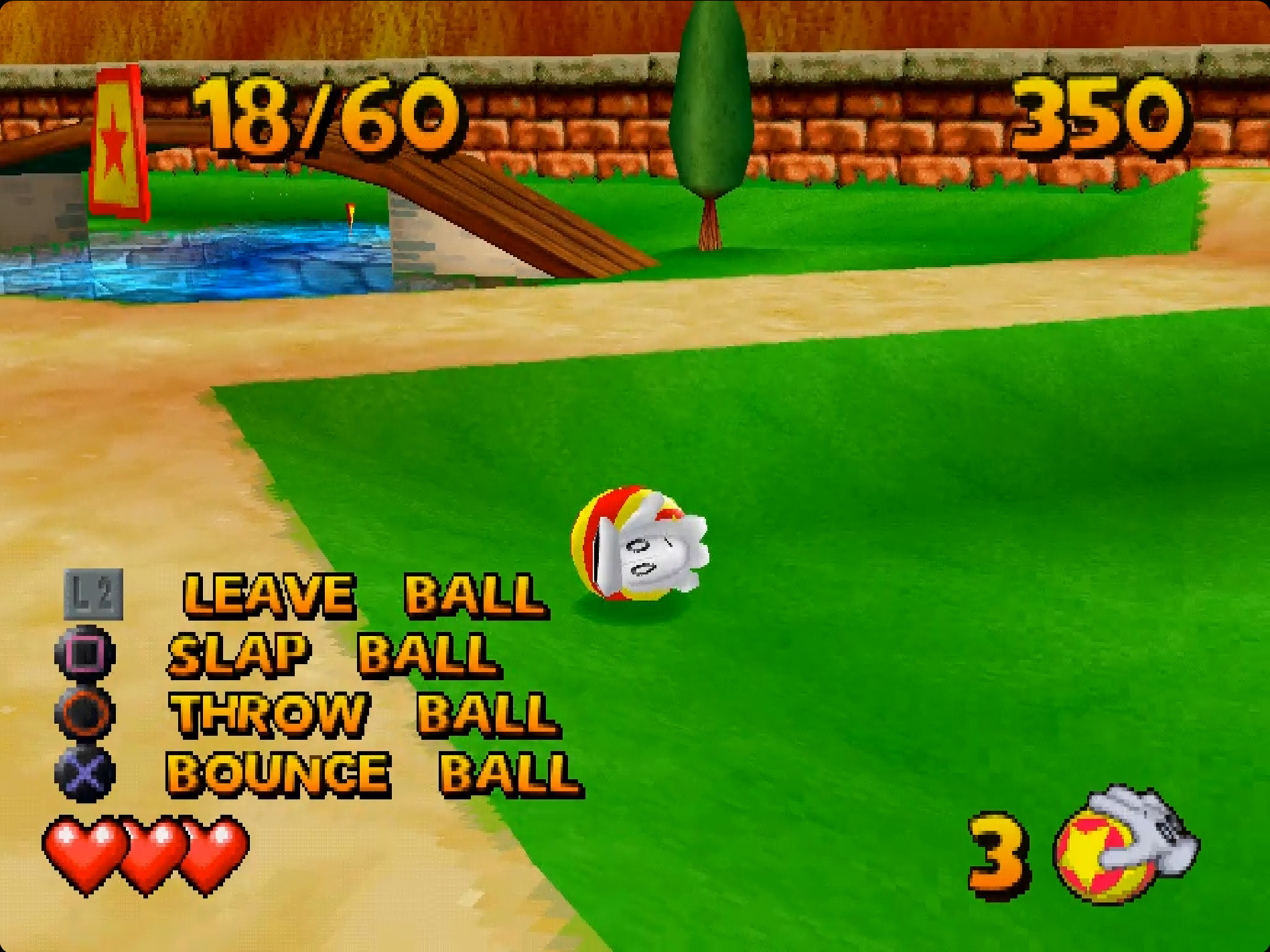 Glover is a game that I remember hearing about but never got to actually play. You are the magic glove of a wizard who has become separated from your master, and now need to advance through areas through guiding a ball into an end area, defeating bosses, and collecting cards. It’s an interesting mix of open-world and sports, with the ability to dribble, toss, and throw the ball around to help you in the world. There are seven crystals in Glover that need to be discovered and collected to save the world. 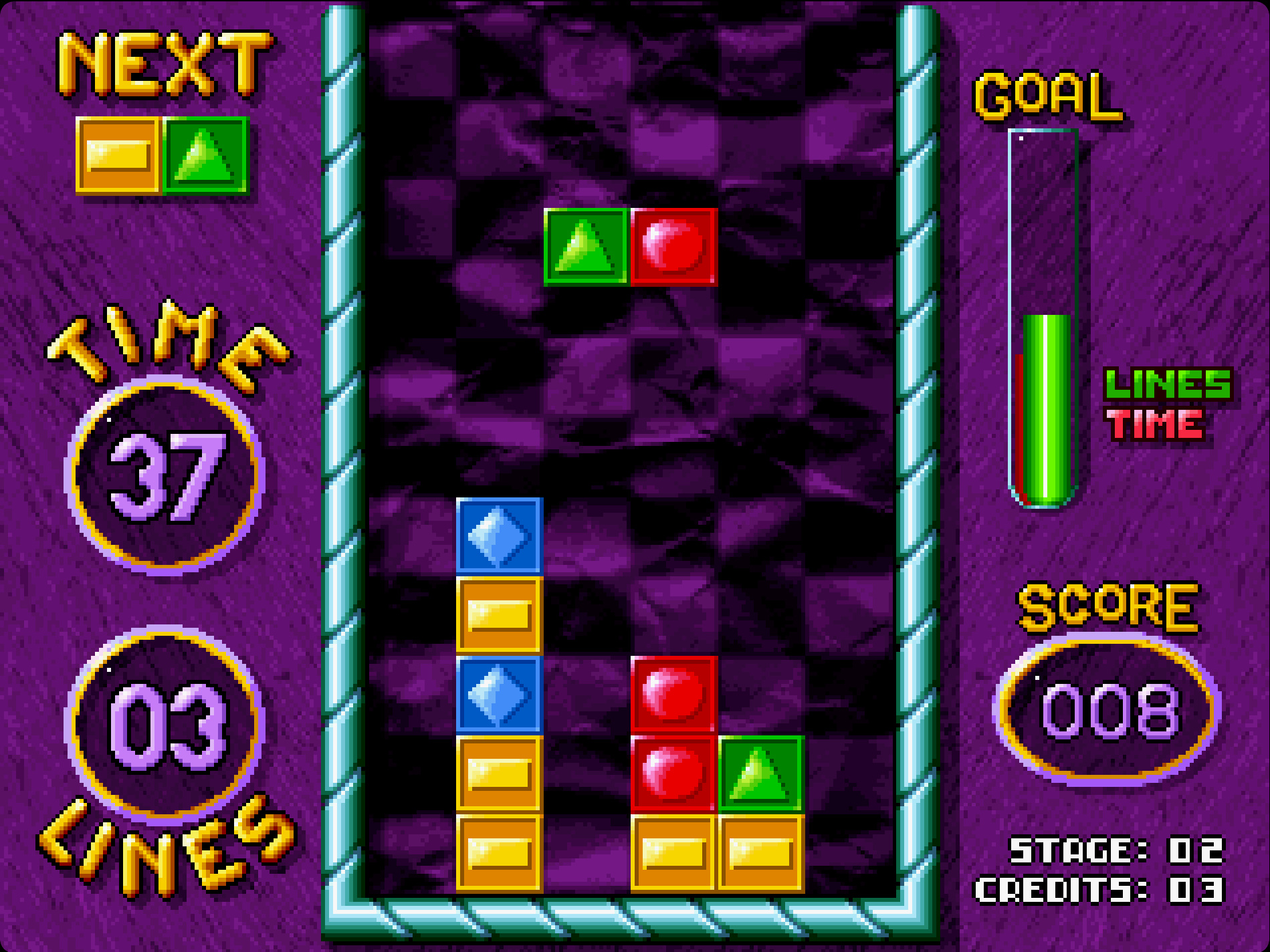 Maniac Square is a sort of Tetris meets Match-3 game that you can play in a competitive two-player mode. You are matching colour and symbol blocks together, in groups of three, to cause them to disappear. In single-player, each level has a goal that you need to reach as fast as possible to get onto the next level. It’s a simple game, but one of the ones where you just want to keep playing more and more, which is always a good sign!

Piepacker has a huge number of games on their platform, with more retro games as well as games that were released this year but have a big retro feel to them!