Before I Forget hands on — a touching story of loss

Before I Forget takes you on a touching tale of an elderly woman who is suffering from dementia. Following the world through her eyes, you start to remember fragments of memory and discovery other fears that she has.

You play as an elderly woman who is exploring her own house. After picking up your glasses, you can see things clearly, but everything lacks sharpness and color. Most items dotted around you are unrecognisable — and sometimes they stay that way. You can pick up various objects and see if they spark a memory, breathing color and light into the room in the area you find memories in.

The route I took while playing Before I Forget at the Bristol Games Hub Press Day showed me some memories of my past and told me that my lovely husband was taking me out. I could then get ready and get out the door, lest I be late. The game becomes confusing as you get more into the story — suddenly opening closets transported me to different closets around the house. I couldn’t quite figure out where the front door was and before I knew what was happening, it was far too late to leave the house. 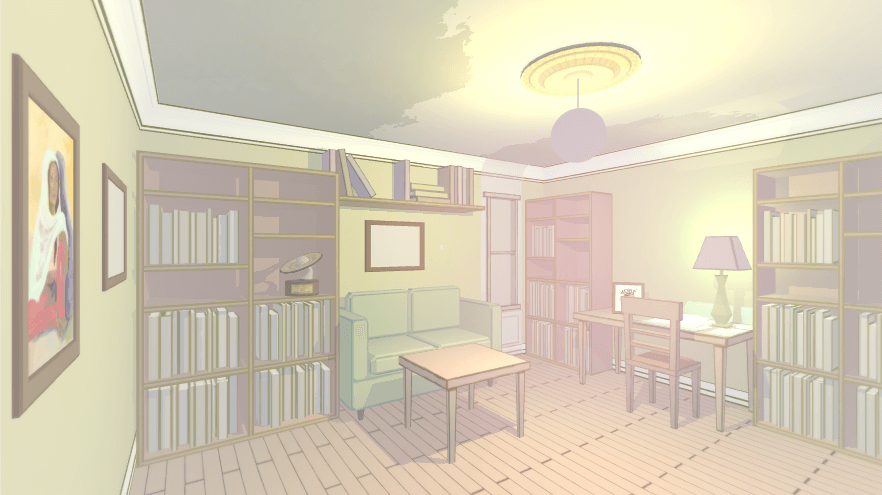 This game really puts you into the mindset of someone who can’t quite understand or remember what is going on, emulating the fear of being trapped or consumed by memory loss.

3-Fold Games, the developers behind Before I Forget, formed at the XX+ Game Jam in Bristol — a game jam I attended a few years back. They created the base concept in 24 hours as a team of three; Claire Morley, Chella Ramanan, and Sharon Taylor. This game has come quite far beyond the original game jam build and, personally, I’m quite interested in seeing where it goes.

Before I Forget — Memories in Watercolour