The interactive experience — alternatively known as the “walking sim” — is a much-discussed video game genre, primarily because its definition as a game is sometimes questioned. Nevertheless, most interactive experiences retain many of the core characteristics of video games. 10 Mississippi, developed and published by Karina Popp, challenges this.

10 Mississippi is a stop-motion game. All graphics, including the interface, are pictures taken from the protagonist’s perspective. A major inspiration for this style was the 1967 French film La Jetée. La Jetée is shot almost entirely in still frames and revolves around time travel, the apocalypse and the salvation of mankind. 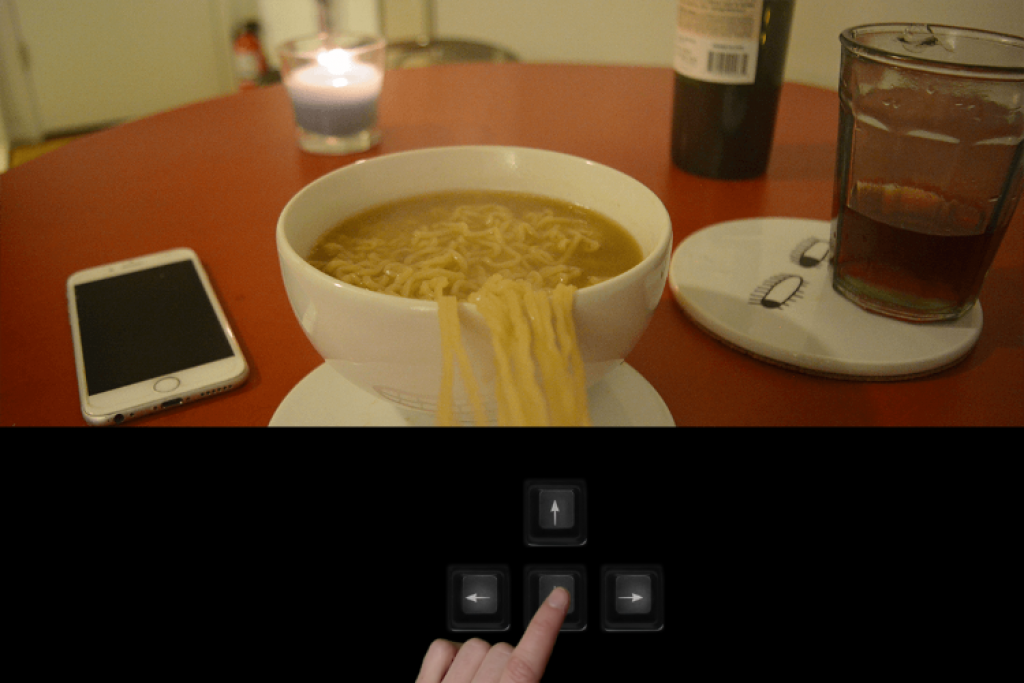 If this sounds familiar, it is probably because La Jetée inspired 12 Monkeys. However, the events of 10 Mississippi have nothing to do with the end of the world. They are utterly mundane. You follow Popp around and watch her everyday routine.

Nevertheless, 10 Mississippi is not a film. It does have an interactive element. Every one of Popp’s activities — getting up in the morning, brushing her teeth, typing on her keyboard — requires player input. You are show keyboard combination at the bottom of the screen, which have to be pressed to do various tasks.

What 10 Mississippi deliberately lacks is any form of player agency. When it is time to text or iron clothes, you can do that and nothing else. This distinguishes 10 Mississippi from games such as Fahrenheit (known as Indigo Prophecy in North America), which was highly regarded due to its inclusion of mundane activities to add to the immersion. 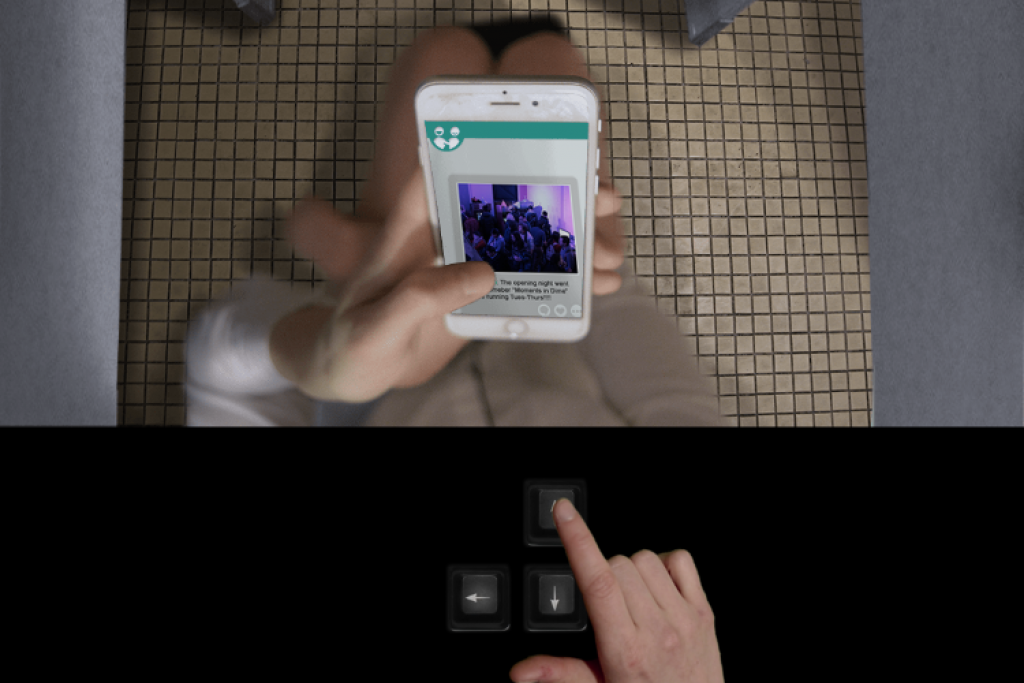 Fail to press the correct buttons and you will simply move on to the next scene. Whatever you do, you will go through Popp’s daily routine, no matter what. Even when you complete it, because that just brings you to the beginning of the next day, which is identical to the last. 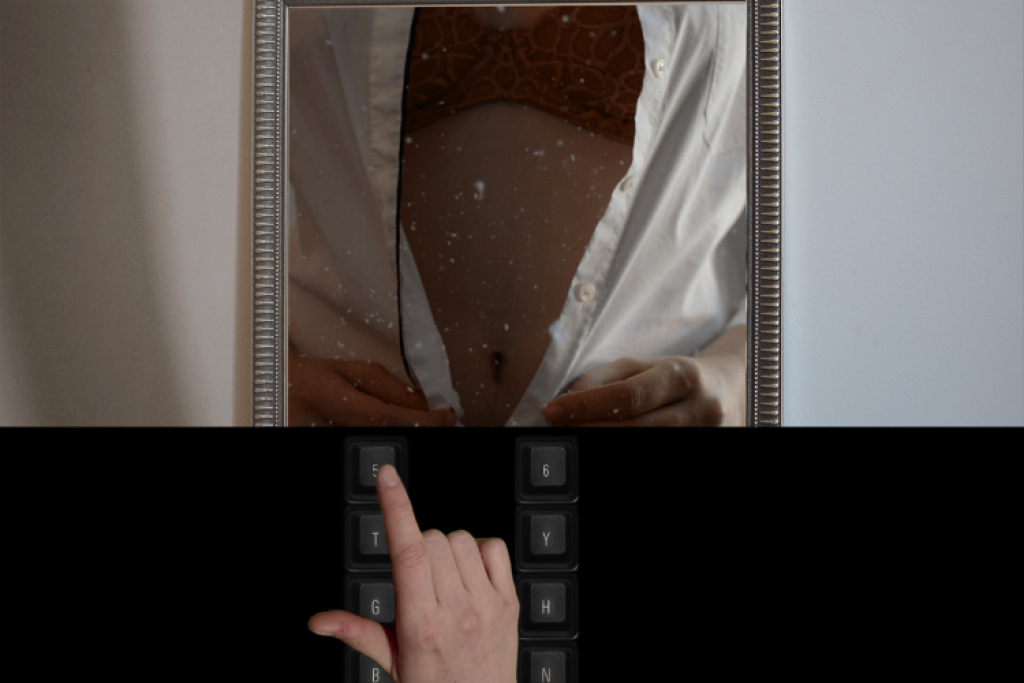 10 Mississippi is a voyeuristic game. All you do is press buttons to watch a women like a creep would do. This may not sound appealing, nor is it supposed to be. If you decide to give it a go, read Popp’s on thoughts about it. This is all that is to be said about 10 Mississippi — the rest has to be experienced.