If you asked me to take the mythos and style of the legendary Thief games (excluding the crap 200X remake) and build an isometric Desperados style stealth game out of it, I’d bite your hand off at the chance to see the outcome. And so here I am, reviewing Winter Ember, a game that is so aggressively average that I could hardly be bothered to keep plodding on through it. And with every step I just thought “what a missed opportunity this is.”

Winter Ember does exactly what I have just described. It presents us with a faceless antihero — in this case named Arthur — who sneaks around a semi-steampunk Victorian city stealing randomly placed loot and knocking unfortunate guards out cold whenever he has the chance. When he doesn’t, and they spot him, he engages in cumbersome combat or must flee and hide — which will all be very familiar to fans of the Thief games both old and new. 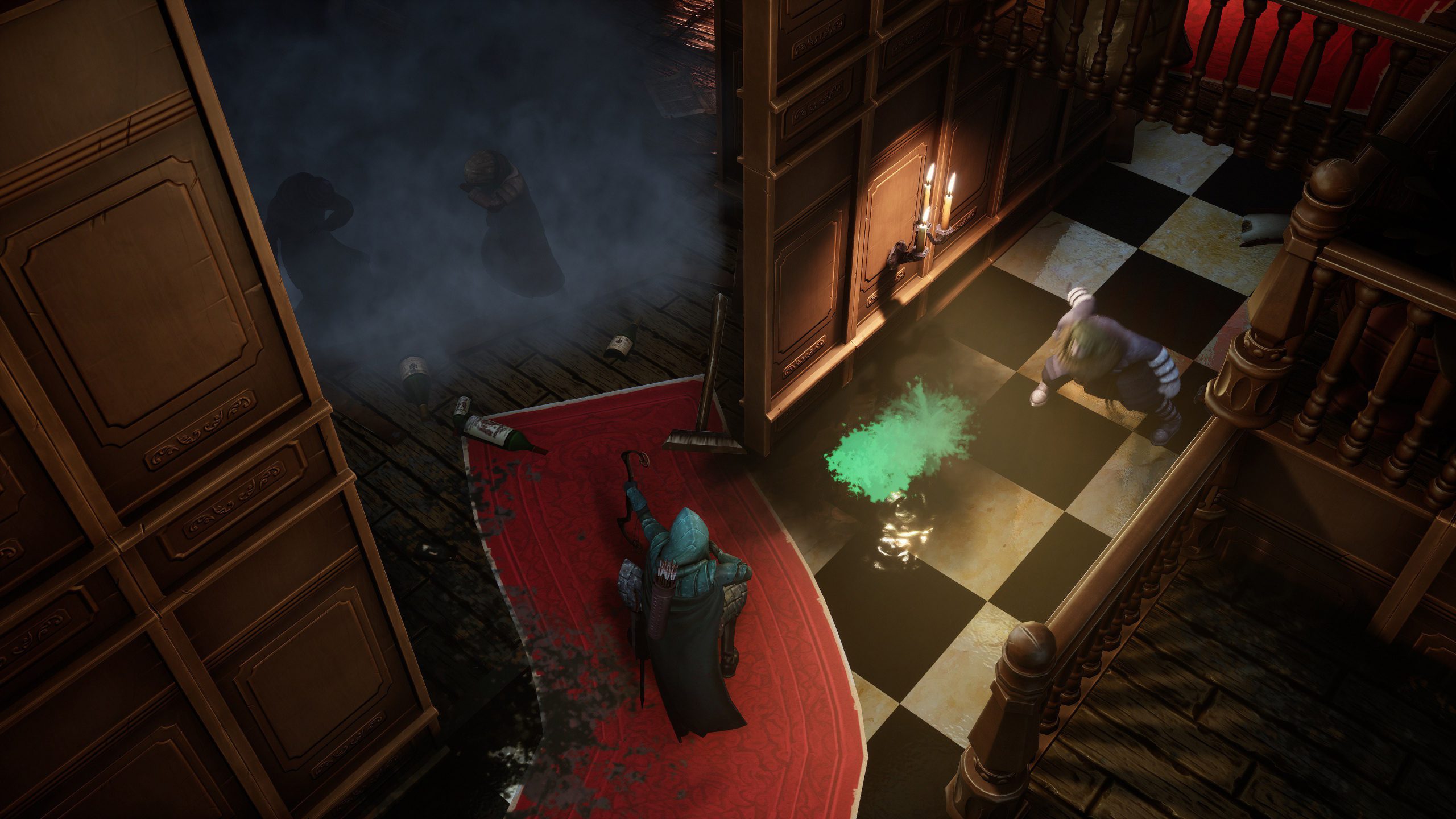 The key difference here is that Desperados influence, which means that Winter Ember is played from an isometric perspective. Considering how dark the locations are and the fact that most missions are set at night, this is an onerous choice because quite frequently you’ll struggle to make out where Arthur is, let alone the enemy guardsmen that might be standing just a few feet away.

The darkness does add to the mood though, and there’s no doubt that the maze-like city streets, docks and mansions all add to the overall experience, even if it is very much the same old thing that you’ll have seen in countless similar games. Sneak in, grab what you can, hide bodies wherever you can and try and escape undetected — that’s the aim of the game. 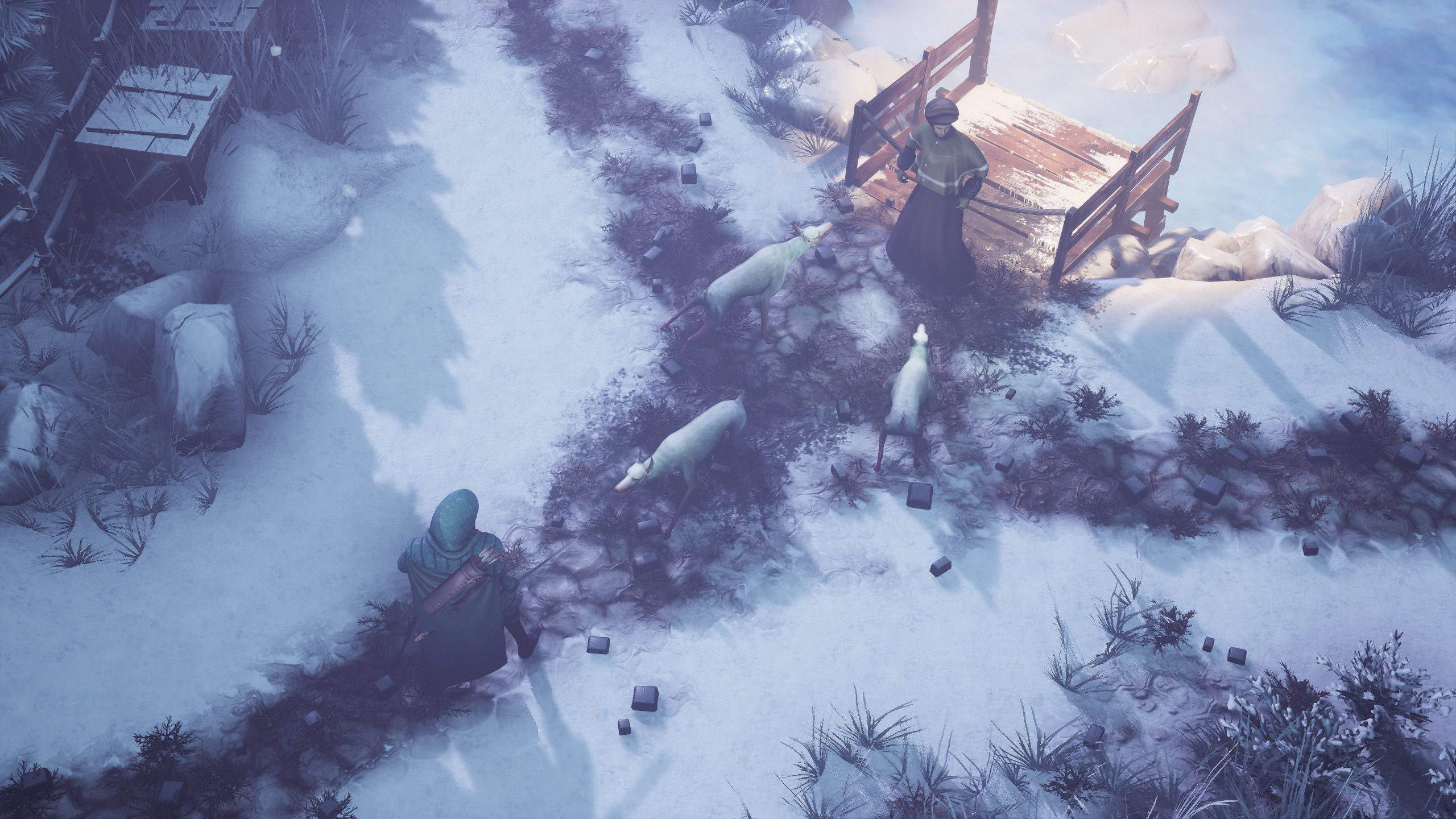 Arthur does have another motive though — revenge. Cut scenes are few and far between and Winter Ember is far from strong in story terms, however what story there is, I found mildly engaging. The game begins with Arthur’s family murdered and him presumeably left for dead (no spoilers about what happens to him here). with a lead pointing him towards the city in which Winter Ember is set, off he goes to deal with his historic antagonists. Obviously though, there’s no harm in making a few quid along the way at the same time… ohhhh-kay..

The thing is, there’s not a lot wrong with Winter Ember, but there isn’t much to get excited about either. It’s pretty much stealth, story and setting by numbers. If you want a proper stealth game, there are much better options out there in several genres, and if you want to play from an isometric perspective then the no-too-old Desperados 3 is a far, far better and more interesting choice. Shadow Tactics is also considerably better. Whilst neither of these titles feature a singular character and story arc, what is there is still enough to hold more interest than Arthur’s rather stale tale. 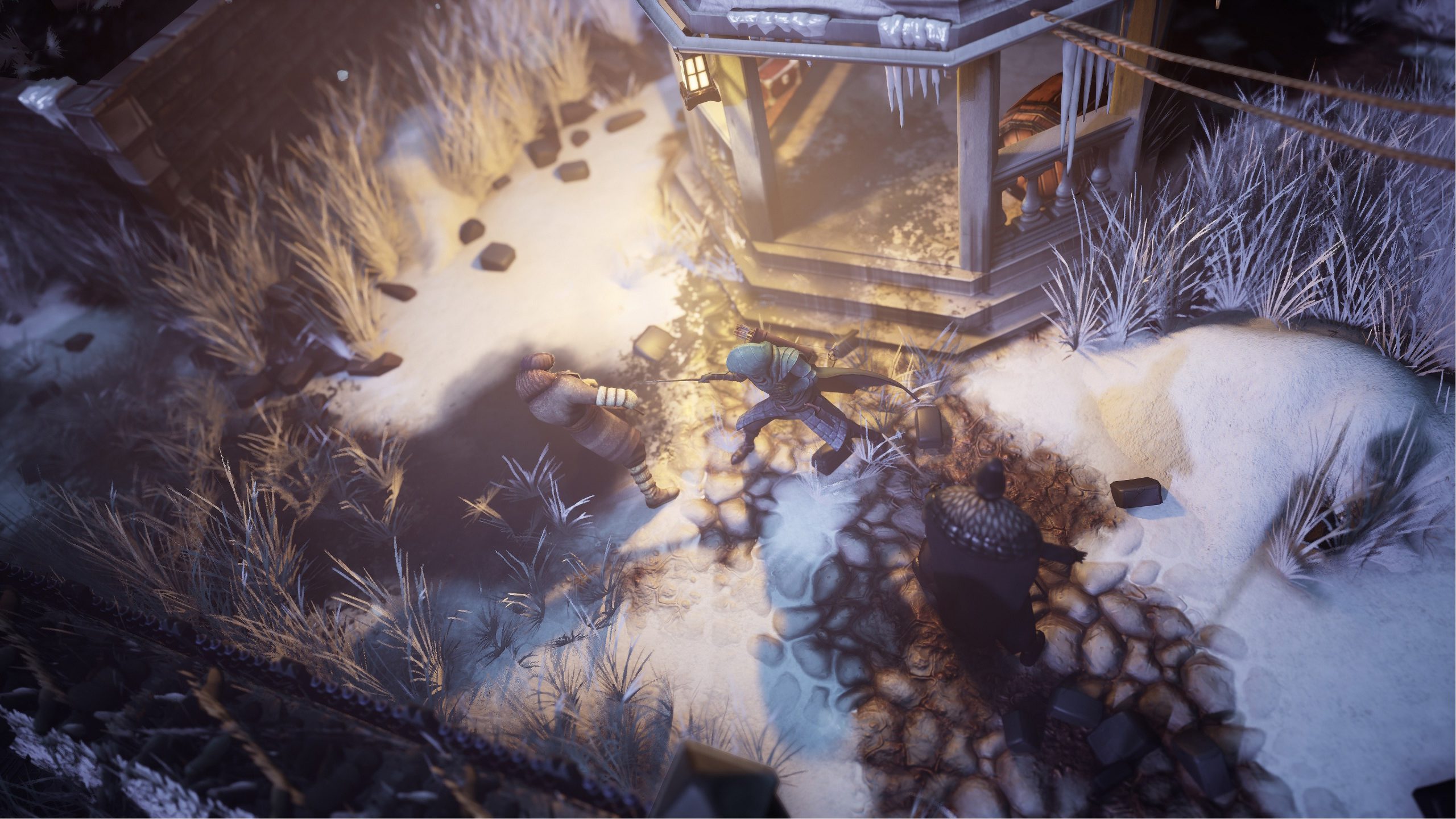 I don’t want to be overly negative, because Winter Ember is occasionally interesting and never really bad, but it just didn’t do much for me, sadly. It has a great, nostalgic setting and it captures the grimy, smoke-infused style that it goes after very well, but it just isn’t that interesting. The stealth isn’t especially fun and the combat is unsatisfying at best and virtually impossible at worst. Unless you are a huge fan of isometric stealth games or this specific theme, you should look to other options first.

You can find Winter Ember on PC.