The rise of Steam as the platform of choice for young and upcoming independent developers was accompanied by an explosion of horror titles. Comparably easy to develop and, if done right, effective with a limited budget, more horror titles than ever before saw the light of day — and the dark of the night. New to the family is The Conjuring House, made and published by Moroccan studio Rym Games.

The Conjuring House is quite clearly inspired by horror films from days past. It puts you into the role of a journalist in the early twentieth century. Your job is to investigate the Atkinson House, an allegedly haunted mansion which has made the headlines more than once thanks to deaths and disappearing teenagers linked to it. 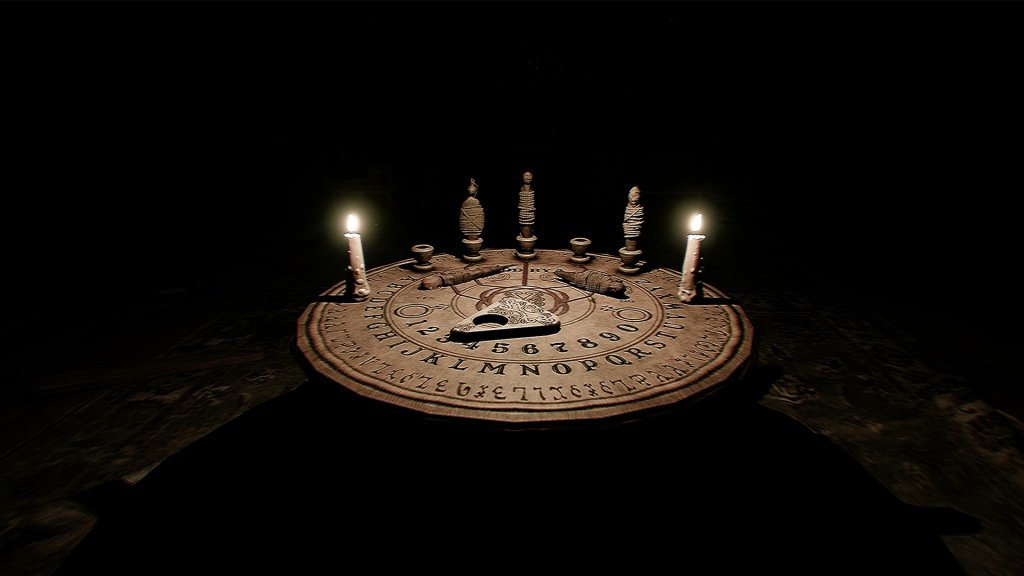 As soon as you enter the mansion, it turns out that it does not want you to leave. It is, in fact, haunted by a demonic woman. Said woman has the set goal of scaring and killing our plucky reporter. Thankfully, she can be stopped — by assembling a number of artefacts and avoiding her along the way.

If that sounds familiar, you have most likely played a Steam independent first-person horror game in the last couple of years, and maybe watched a film or read a book that inspired this game. The Conjuring House is unfortunately entirely uninspired.

The Conjuring House itself is only partially to blame for this. Horror games where the player hides from an overpowering hostile entity are a dime a dozen. Even when Clock Tower was fresh on the shelves, the idea was not entirely new, and the popularity and reach of Outlast did not help. Collecting pages, or in this case, artefacts, is nothing new either. 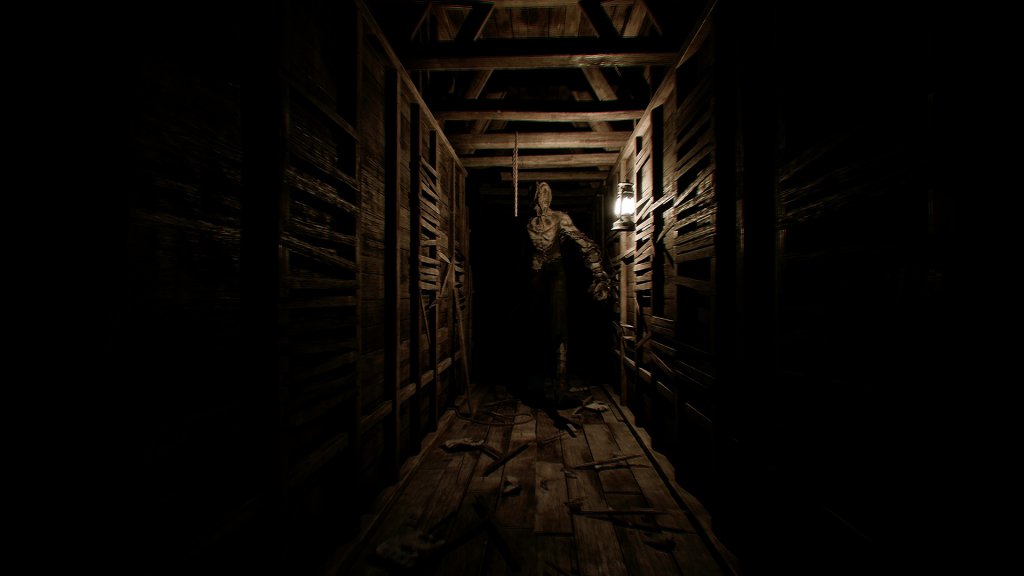 That said, The Conjuring House looks a lot prettier than the average Steam horror game. While it is somewhat monochrome, its single colour changes from time to time to give different areas a different feel. The assets are fitting and not too repetitive, and the music and sound effects are decent.

The enemies — there are several monsters in addition to the ghost woman — appear to spawn semi-randomly, which mixes up the gameplay but also breaks the game at times. Equally frustrating is the save system. There is only a single save slot and there are save rooms instead of checkpoints. This sounds like a good idea on paper, but adds to the tedium when yet another death forces you to rewatch cutscenes — all of which are unskippable.

If that does not dissolve whatever atmosphere the game has, repetitive jump scares will probably do the job. It does not help that our asthmatic journalist can run only for a couple of seconds before coughing their lungs out. There are torches, as well, and they last mere minutes. Of course they do. 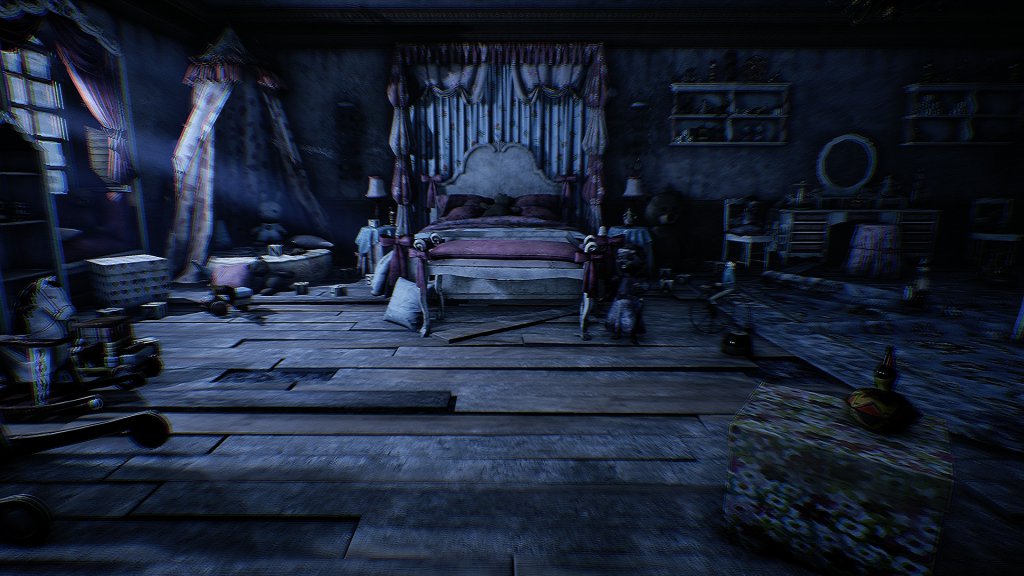 Technical issues come on top of this. The menus just do not work at times. Changing the resolution does not appear to be possible at all. Occasionally, the game just crashes, once more forcing you back to the last save. Some puzzles are not telegraphed well and it is not always obvious when they are simply bugged.

Years back, The Conjuring House would have been something, but with the market as saturated as it is, it is just another first-person horror game. It is above average, but that is primarily because the bar for horror games is low. The Conjuring House either has to bring something new to the table or execute an established idea really well, and it does neither.

The Conjuring House is now available for PC via Steam.