Imitation is the sincerest form of flattery, but what happens when a game fails to live up to the standard of the game it hopes to emulate?

Toby: The Secret Mine is not a new game, having first been released on Steam in October 2015. When it launched, it was clearly designed as a tribute to Limbo, the beautiful and harrowing 2010 platformer that became an iconic and critically acclaimed success. Now, almost two years since landing on Steam (and crucially, a year since the indirect Limbo sequel, Inside launched) Toby has come to the PlayStation 4. 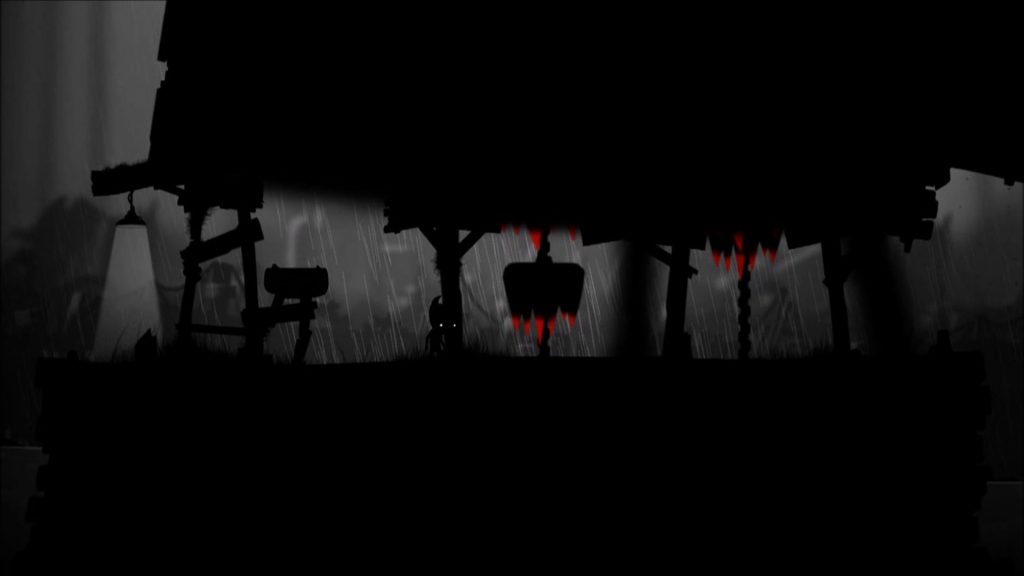 Toby is so similar to Limbo and Inside that it is impossible not to make the comparison, but just in case you’ve never played either of those games, I’ll describe the way each of them work. In a nutshell, these games are all two-dimensional platformers that provide the player with a slightly cumbersome character to play with, and task them with guiding him (or her) through a foreboding world filled with traps and enemies. Players are unarmed, and so the gameplay boils down to manipulating the environment to either avoid enemies or defeat them, usually indirectly.

In the very first scene of Toby specifically, the titular hero observes what appears to be a larger version of himself (albeit with red eyes instead of white) making off with a hostage strapped in a cage on his back. Toby gives chase, and the game unfolds based on the premise that Toby must maintain his pursuit, no matter what is thrown at him (or her) both figuratively and literally. As I said before, games of this kind don’t arm the player, and Toby is no exception. This, then, becomes a game of wits, as Toby must initially navigate relatively simple obstacles such as non-lethal pitfall traps and simple block-shoving exercises, but it isn’t long before things ramp up considerably. 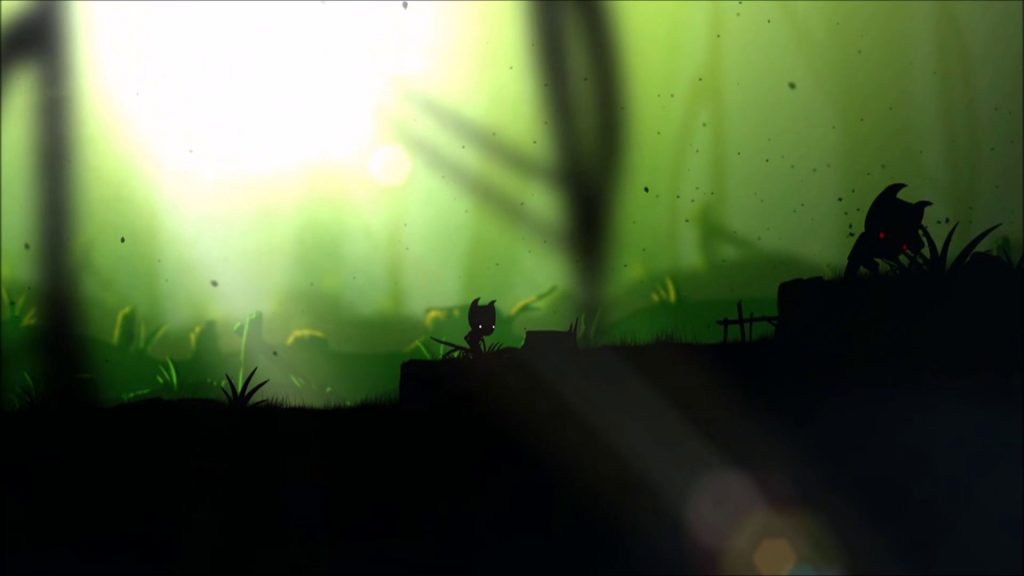 Levels range from what appear to be ramshackle nightmare villages, to subterranean mines and caverns, each of which features its own brand of grizzly peril. Still, where Limbo and Inside feature graphics made up of almost entirely black, grey (and red in Inside), Toby uses the same black silhouette to represent the foreground, but the backdrops are much more vibrant and colourful. Bearing in mind that Toby wasn’t the first game to use this style, it remains nonetheless attractive and appealing in a macabre kind of way.

Gameplay in Toby is unfortunately less successful than it is in the other games we’ve discussed here however, and I felt that it frustrated me a lot more often than it rewarded me. Let me explain. In Limbo, the scenery manipulation, timing and platforming learned early in the game would often be repeated later, but in increasingly deadly sequences that string together multiple threats. Completing these sequences resulted in a considerable sense of reward and achievement. In Toby (which does introduce its mechanics steadily during the early game) I often felt as if I made progress based on trial and error, rather than white-hot skill.

Partly, this is down to the graphics. One feature of Toby which is not present in Limbo is that of rescuing Toby’s captured friends (26 of them in fact) who are hidden all around the game world. These guys are often hidden behind the pitch black scenery, and only by walking into walls can you see them. Similarly, I often found it hard to tell the difference between a deadly pitfall trap and a fall that would lead me to a secret, so because the respawn penalty is usually light, I jumped in anyway. 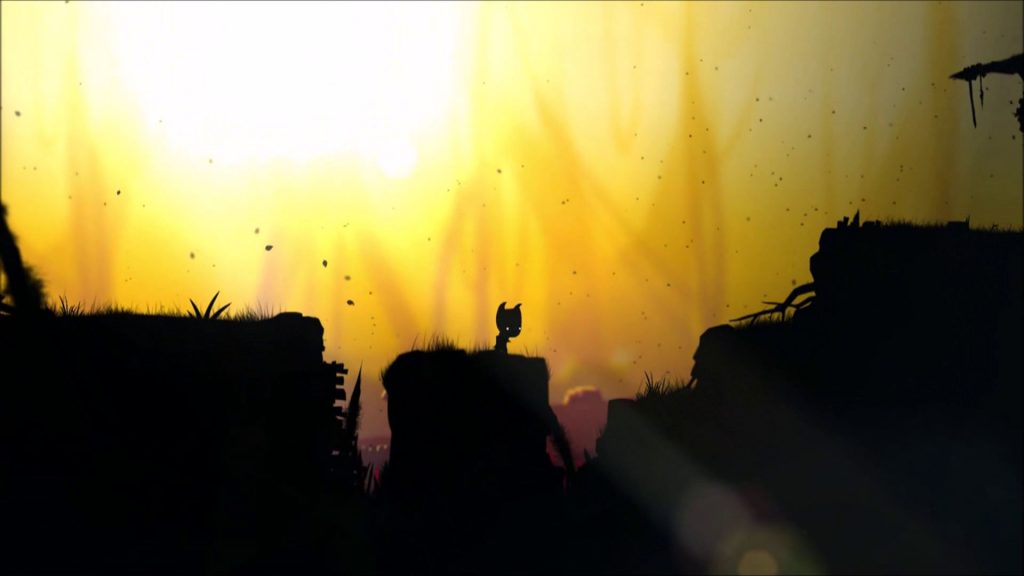 Unfortunately, it is the way that Toby neutralises both the threat of failure and the joy of success that leads me to feel that it is the worse game among the three that I’ve mentioned in this review. Toby, Limbo and Inside are all equally capable of engaging the player emotionally in a dark and frightening world full of horrors, but Toby is least able to maintain that engagement through the mechanics of the game world.

Toby is by no means a bad game, but you know, there are two much better options available that do the same thing to a much higher standard. If you’ve played both Limbo and Inside, then sure, you could spend a few quid on Toby and enjoy it, and that would be fine. If Toby has a standout talent, I would say it is the use of colour in the background (which I much prefer) and the fact that there is a collectible to keep you occupied, but graphics are a secondary or even tertiary consideration for me when choosing a game, and without the core mechanics to create a desire to replay, collectibles don’t help.