The striking narrative of Last Day of June is matched only by the strange beauty of its thickly daubed watercolor art style. It’s a melancholy tale, but only because it frames the saddest of ideas in so much colour, tenderness and light.

The Last Day of June not only infers the time of year in which the game takes place, but more directly, it relates to the exact day on which most of the gameplay occurs. You see, The Last Day of June is a game about a couple deeply in love – Carl and June – and it begins with the day June dies. 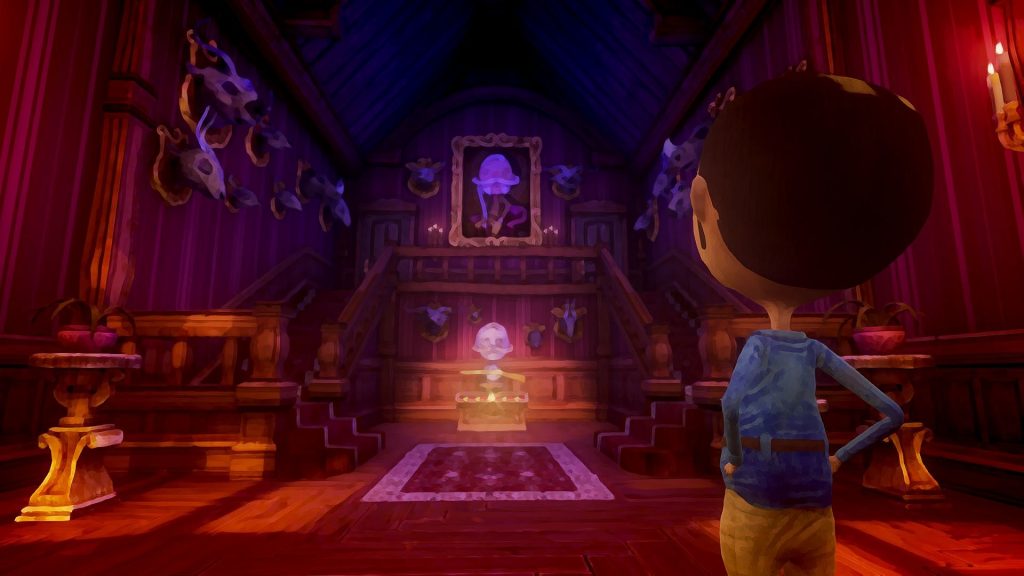 Carl awakens in his chair. You know this scene takes place some time later, but you don’t know how much time some time is. You do know that Carl is now wheelchair bound and June is gone. Their home, once bright and warm with the love they shared, is now cold and bleak. Barely able to maintain himself, Carl’s tummy rumbles as he searches for a can opener.

Instead he finds one of June’s paintings, and in doing so, he finds himself able (at least as far as he is aware) to revisit the past, specifically to the titular day. As we follow Carl into one painting after another, we take control of various characters from the village in which he and June lived together. From here we explore memories and learn much more about the troubles – both great and small – faced by members of the community. To me, this felt like a lesson in being considerate about the troubles of others, even when your own situation is dire. 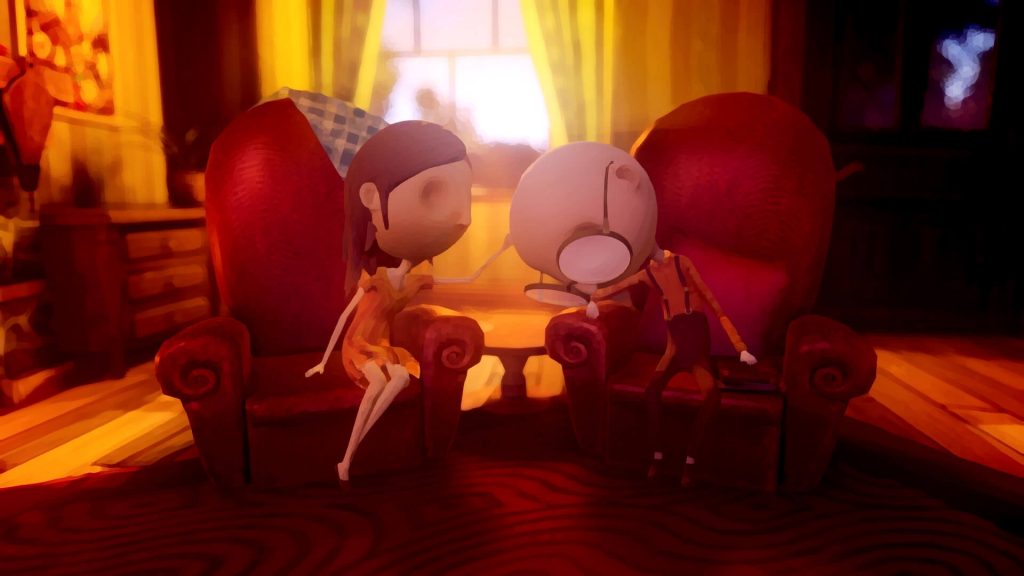 This isn’t condescending or hamfisted, because arguably Carl has by far the worst of it, but at a narrative level, it shows how minor indiscretions can have a big impact. As he explores each painting, Carl can change the outcome of the day from the perspective of the person in the painting that he is viewing. There are several of these to play and replay, and as one potential outcome is avoided, another comes into view. Sometimes you’ll need to tweak one timeline, then another, then the first one again.

This may sound complex and elaborate, but it’s actually not. Last Day of June plays at a relaxed pace that rewards exploration and thoughtful investigation of the village, but it is still more challenging that most narrative adventures. The management of each individual story across a timeline is a puzzle, and whilst it is more ponderous than taxing, it is at least a very engaging mechanic. 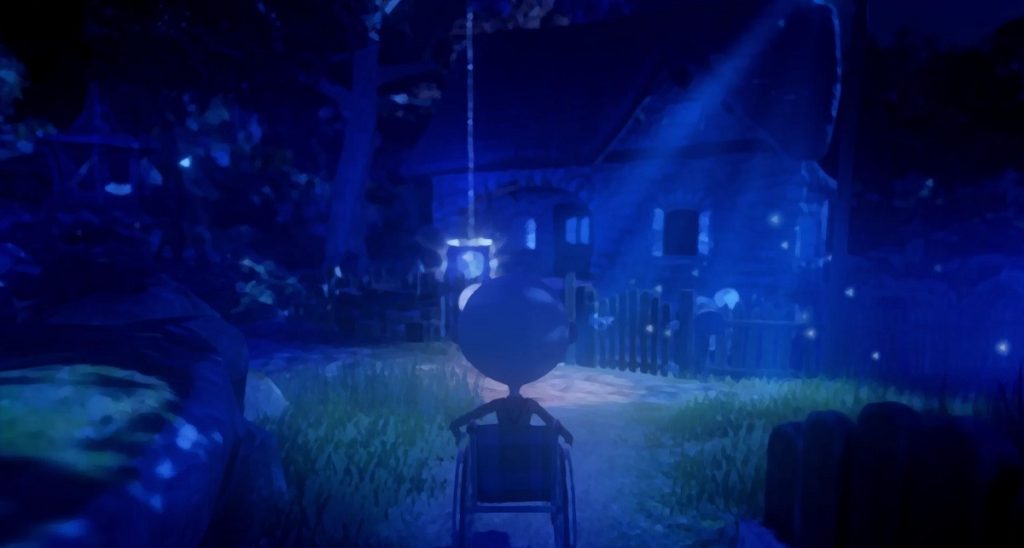 Judged on its unique look and the haunting, perfectly timed use of gentle, touching music, Last Day of June would be considered an indie darling regardless of anything else. Add to this the presence of a genuinely moving story that is completely unspoken and unwritten, and you have something very special.

As I played Last Day of June, I couldn’t help but feel like I felt watching the movie Up! In both cases, as the early scenes quietly unfolded I found myself welling up with tears. Unlike in a movie though, Last Day of June gives the player – and Carl – hope that something can be done to change the outcome. This collaboration of art design, narrative, game mechanics and impetus for completion is rarely done, and almost never done with such a fine touch.