Originally a Wii U indie darling, Forma.8 was an almost inevitable — yet entirely welcome — addition to the rapidly expanding list of games that have made the transition to Nintendo’s Switch console. It’s been out for a while on the PS Vita, so it has proven credentials as a purely handheld title, but is it worth the investment today considering that Switch owners have no shortage of options? Let’s find out.

Firstly, Forma.8 is still excellent to look at. It is neither bright nor colourful to begin with,  but there is a distinct, bold style to the art design that I couldn’t help but fall in love with. The game offers a two-dimensional viewpoint that uses a Limbo-esque silhouette to demonstrate the foreground, whilst colour (wherever it exists) usually fills out the backdrop. I don’t think I’m selling it well enough at that, though, because some of the levels look fantastic, with smooth animation and a truly distinct personality. 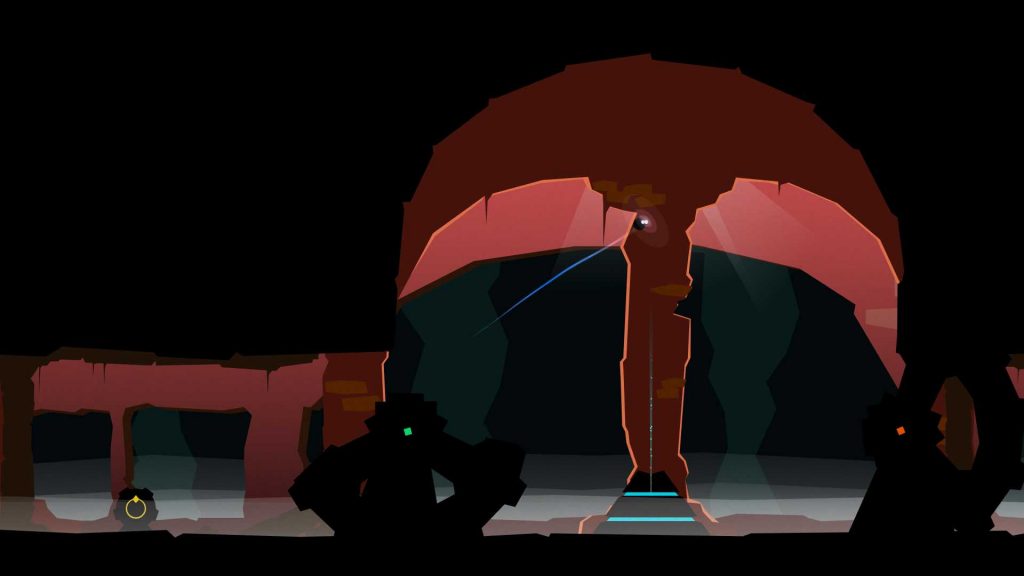 On the subject of personality, the titular Forma.8 is a tiny, circular probe droid who literally buzzes with it. Graphically, this little critter is a circle just a few pixels wide with a tiny light that looks like an eye. At the beginning of the game, it is defenceless and more or less useless, but as the game progresses over the first half hour or so, so too does Forma.8’s arsenal of weapons and skills. Unlike the usual dash, shoot and melee (or similar) that fills out most Metroidvania type games, Forma.8 takes the much more interesting approach of using a shockwave and bomb combo that enables players to resolve combat and puzzles in equally creative ways.

Forma.8 is a floating robot with a real sense of inertia when in motion. Hold the stick too hard in one direction and you will struggle to make rapid adjustments on the move, making movement another unique prospect to enjoy and, occasionally, overcome. Floaty controls can often lead to frustration, but thankfully in Forma.8 the pace of the game is fairly gentle and the combat mostly optional or incidental. First and foremost, Forma.8 is a game about exploring what appears to be the ruins of a mysterious city on a long uninhabited planet. 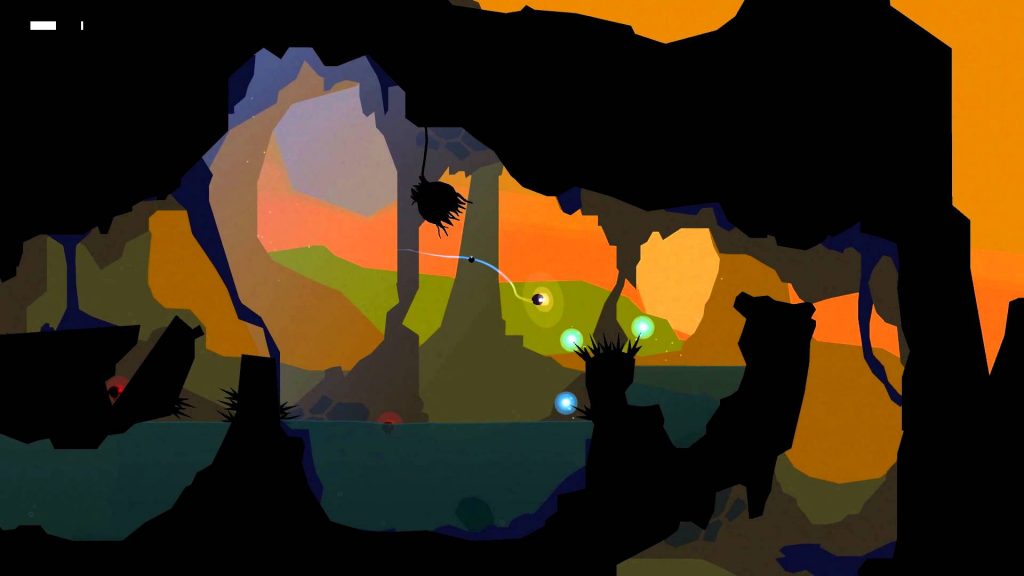 The combat sequences that cannot be avoided – those against bosses – are unfortunately some of the least satisfactory parts of the game. Considering the leisurely pace of Forma.8 (both the game and the character), I was surprised to encounter boss fights that often  deliver new concepts and ideas, yet at the same time feel unfairly one-sided in favour of the boss. From the first to the last, I can’t recall a single one that I enjoyed. Another issue with the pacing in this game is the amount of backtracking. Whilst not unusual in games like this, the speed of Forma.8 meant that I felt as if I had spent a considerable amount of time just going back and forth between the same locations.

Despite this gripe, clean, attractive graphics and an endearing central character kept me engaged with the silent, wordless story of Forma.8. Alongside that, its steady exploration and pleasing use of physics-based puzzles and combat (outside bosses) is also refreshing, enjoyable and, in general, presents the right kind of challenge. Considering its low price point and the fact that the Switch version is probably the best — either outright or equal (because there isn’t really a worst) — version, Forma.8 is definitely worth considering as your next indie purchase.