Okay, so it does look a wee bit like somebody impaled a mannequin’s head on a lamp-stand after a bad day at the office; but, this new VR headset stand from Numskull -makers of most of the gaming themed XMAS jumpers you saw last year- is also cold, logical, and functional. It’s also pretty tidy, and officially licensed. 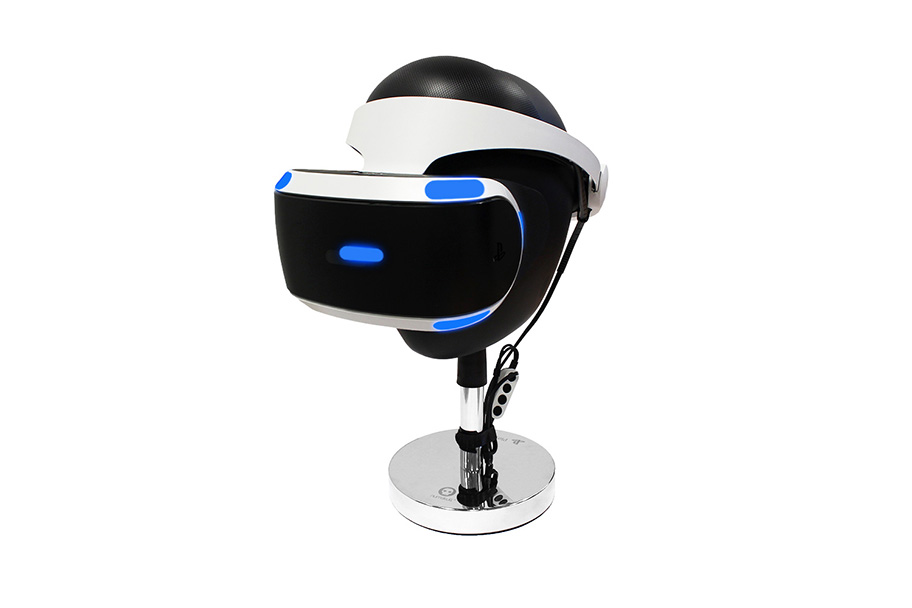 The stand will set you back about £30; well, it won’t, because at time of writing the website they’re selling them through appears to be completely sold out.

There’s some more details over on the Numskull site, as well as a link to the portal where the stands will -presumably- be available from once they’re back in stock.