Northern Journey has a startlingly cohesive atmosphere and feel

It took me a lot longer than I intended to write up Northern Journey. Sometimes, even if a game is brilliant and at high risk of being overlooked, life just gets in the way. Released in August of this year and sitting at just over 230 reviews on Steam at the time I write this, it’s safe to say that this game hasn’t found anything close to the attention it deserves. Allowing the year to end without trying to explain why it’s such an incredibly strange and original gem would only compound my already-weighty guilt.

Many of those that did play it, including me, first saw grimy, green-brown screenshots of it in the Twitter feed of Dusk developer ​​David Szymanski. Given that, and some of its promotional images, you might assume that Northern Journey is another boomer shooter. But you’d be wrong. It’s something much more special and much odder than that. 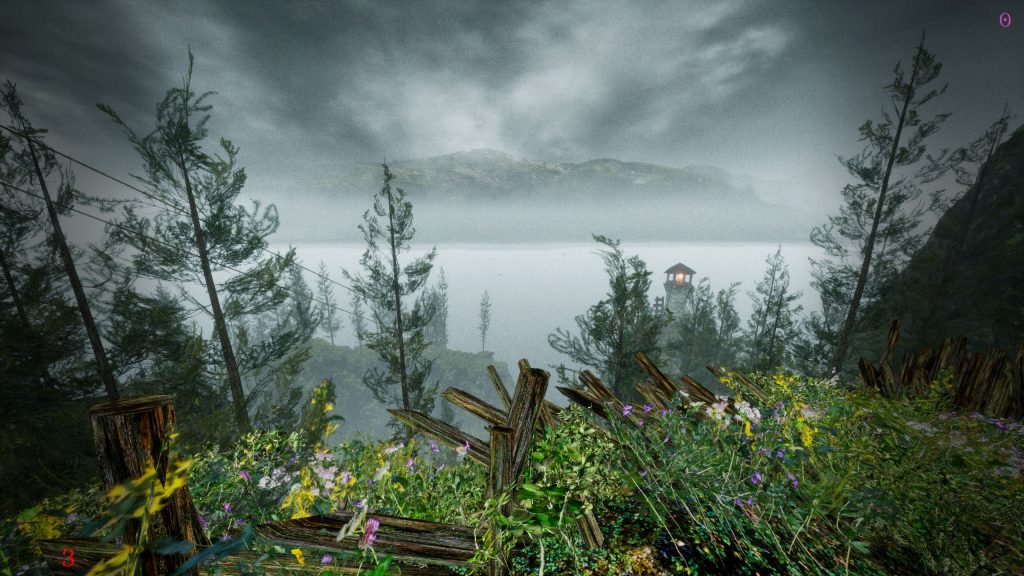 Created by one man, and drawing inspiration from the landscapes and folk mythology of Norway, Northern Journey has a startlingly cohesive atmosphere and feel. It also has perhaps too many insect enemies. The simplest way I can describe it is to ask you to imagine an fps where you move at Quake speed through large, intricate spaces that, despite their size, feel like an homage to a past era of classic, N64-era level design. It’s an adventure game where you set off into the unknown. You will fight enemies, encounter puzzles and platforming challenges, and will be constantly surprised and maybe even disturbed by what you find waiting in the darkness. 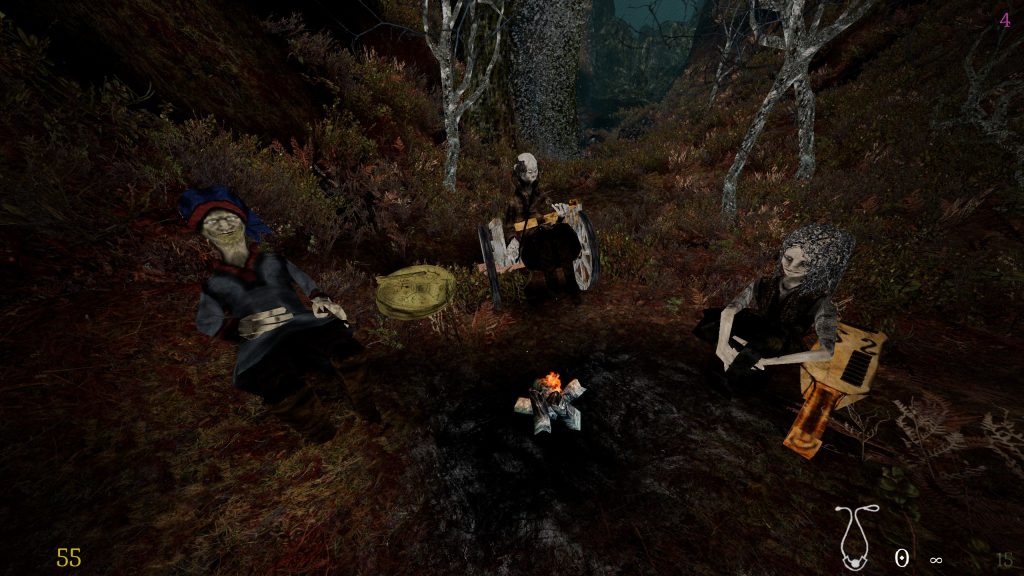 The game achieves an uncommon balance. It feels like something deeply familiar while also being incredibly unpredictable and strange. And this makes it very special and authentic. At the opening, you are in a small boat. Suddenly you are attacked from land and your boat begins to sink, washing you ashore. On land you encounter strange, ancient looking characters who speak in riddles and give you vague directions. Following their suggestions, and taking on a few quests for them, you set off on your unpredictable adventure. As you go, you find new weapons and tools, while encountering new enemies and challenges.

As mentioned, many of these enemies are terrifying insects, spiders, ticks, etc. The developer has said that insects make good enemies because they are relatively easy to animate and that the player also has a natural revulsion to them. Indeed! I felt my own revulsion kicking in frequently, and it is to the game’s great credit that the enemies generally don’t respawn because so much of the joy I took from the strange world of Northern Journey came from conquering the space of its locations, and then exploring them to see how they fit together. I also appreciated that the game does not save for you but instead gives you a save button that you can use at any time, so long as you are on stable earth or not in an interaction with an NPC or enemy. 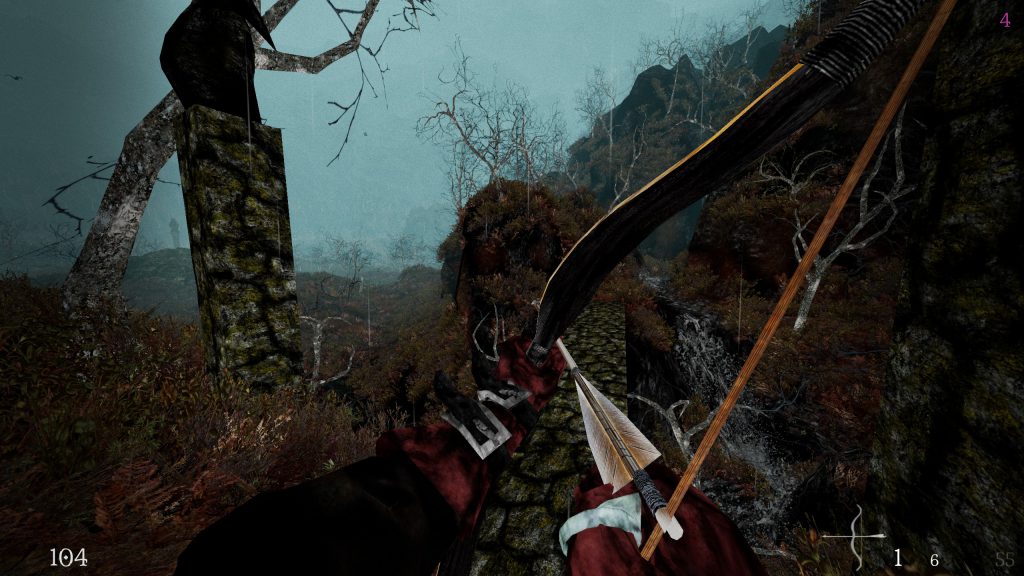 I’m avoiding giving too many details away because it’s best to go on your own northern journey blind, without too many expectations. Believe me, even if I attempted to explain what’s waiting you would be puzzled. You have to see it for yourself. But be careful and remember to save often. There are many kinds of enemies, and combat is not always a pleasure. It often involves arching projectiles into the path of moving enemies (fun!) and timing your movement and shots to reload animation speed (less fun). There were sections of the game where I could have done with fewer enemies grouped together. But that’s just my own preference. 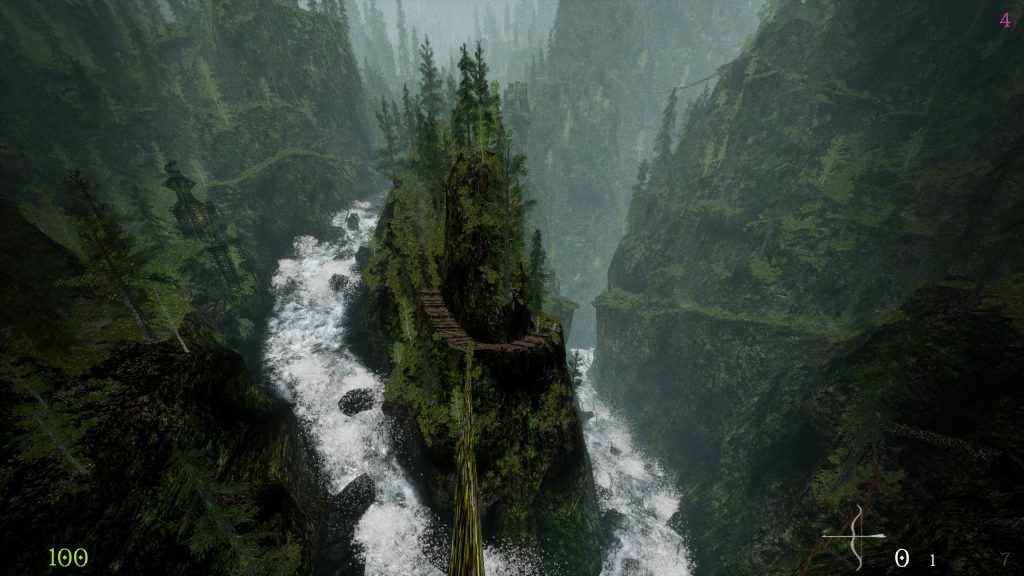 In 2021, the freedom tools and technology offered to first-time, solo developers continued to blossom into three dimensions. Alert gamers might have noticed a pattern, maybe it was a new genre? Highly polished and original games made in Europe were appearing. They were often made by one man, and were often very difficult to categorize. There was Cruelty Squad (Finland), Mundaun (Switzerland), and then Northern Journey (Norway). Call it Euro-core, or even auteur gaming if you wish. What these three very different games share are uncompromising and singular visions that always surprise and never attempt to pander to the player. In storefronts of endless options for mindless consumption, here were three instances of solo development built in unusual 3D worlds and bursting with artistic expression. Of the three, Northern Journey has received the least attention but it is perhaps, by my reckoning, the most boldly adventurous and unpredictable, presenting a world that feels deeply unknown but also somehow familiar. Don’t let another year go by without giving it a try. Where else will you find a game that offers you the prompt “[Left Mouse Button] to throw fleshball”?

Northern Journey is available on Steam.