R.T ‘Bob’ Smith is a veteran developer with decades of experience in the industry, starting as an independent developer then working alongside the likes of Crystal Dynamics and Creative Assembly before returning to independent work again as Shining Pixels Studio. He has just released Oriental Empires, an in depth 4X strategy title set in early Chinese history which combines interesting mechanics and visuals fitting of genre luminaries.

Missed our Oriental Empires review? You can read it here.

We had the opportunity to ask him a handful of questions about the ideas behind some of the game’s mechanics, as well as touch on the future of the game.

Hi R.T. thank you for answering a few questions for us. Before we start could you give us a quick run down on your own history, and an outline on the game?

I’ve been making strategy and wargames since the eighties, and along the way I’ve also worked on video games, and 3D hardware. The best known games I’ve worked on are the Total War series, where I worked on the first four games in various capacities from AI programmer to Project Director.

Was the high level of zoom, from orbital to ground level, planned from the outset of the game — and was there any one thing which inspired having the combat play-out on the same screen?

We had a reasonably close zoom right from the outset, but once we got the terrain system up and running, we found it was really fun to be able to zoom right in, point the camera at the horizon, and actually feel like you’re standing in the game world.

The inspiration for the game was more Civilization than Total War, so there was never any thought of a separate battle map, I just wanted to make the combat more interesting and realistic. Also the idea of a game where you could see the armies marching around on the campaign map has been in the back of my mind for a long time, and OE provided an opportunity to implement that idea. 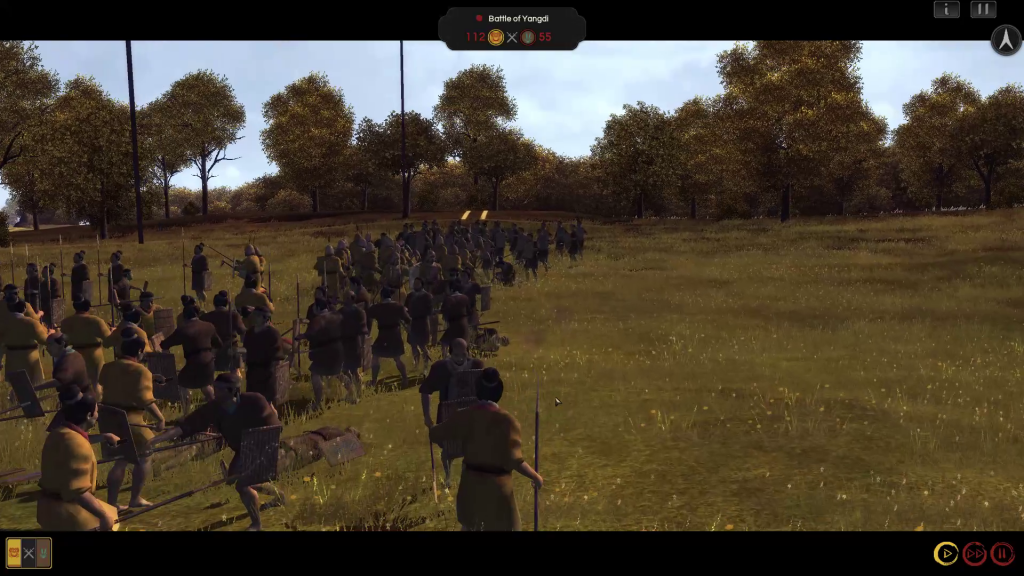 The use of a WEGO system was an interesting decision which I felt added a lot of danger to tactical manoeuvres in the ‘mid-game’ point; what was the reason behind choosing such a turn format?

I guess I’ve always thought found it a more interesting system. The idea that the enemy stands still while you move your forces with perfect knowledge, is rather unrealistic. WEGO is also really necessary if you want to have a good realtime multiplayer experience.

Was the game always expected to cover such an extensive period of Chinese history — and if not then did that time-frame result in the team having to change out gameplay elements?

It was always conceived as a Civilization building game, covering a long period of history. The very earliest idea was that it would cover surrounding countries such as Korea and Japan, but once I started researching Chinese history, I realized that was so much fantastic stuff there, that I wanted to zoom in and get into the details, rather than covering the subject in a more superficial way which would have been inevitable with a wider focus. 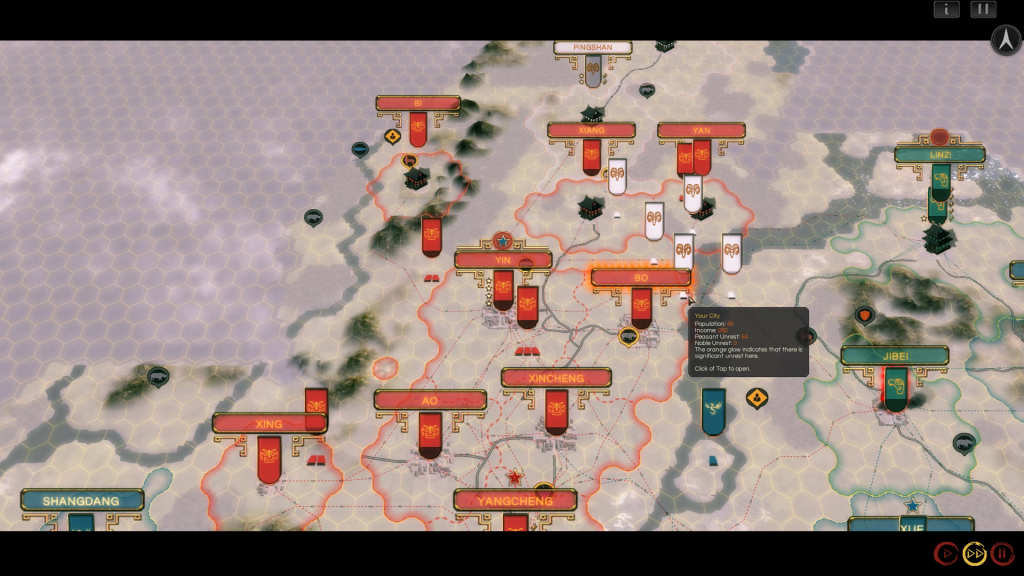 As somebody who normally plays a lot of Grand Strategy and Wargaming titles I’m used to lengthy sieges. That said, 4X games regularly fail to capture both the importance of isolating a target, or the strength of the numbers in the defenders. The decision to have the population recover after recruitment, rather than have soldiers ‘train’ prior to deployment, seems like one which might have required a lot of balancing issues when it came to combat near cities — was this the case?

The recruitment system was really added for realism, but also has the nice effect of cutting down on micromanagement, and ensuring that when you or AI approaches a significant city, there will always be an army to defend it. The only real tweak we added to the system during play testing, was banning cities from recruiting troops if all four gates are blocked by enemy.

Was the implementation of Authority as a soft-cap on city limits always something you wanted to have included in the game?

Much of the story [of] civilization is how people have come to accept living in larger and larger societies. Many philosophical and religious ideas seek to justify the power of the central state, from the idea that your king or emperor is a god, or has a hotline to Heaven, to Confucian ideas about owing a duty to you superiors, to more modern ideas such as the state providing goods and services. So Authority is basically a reflection of the idea that you cannot permanently extend your power until your civilization has developed enough to provide a justification for it. 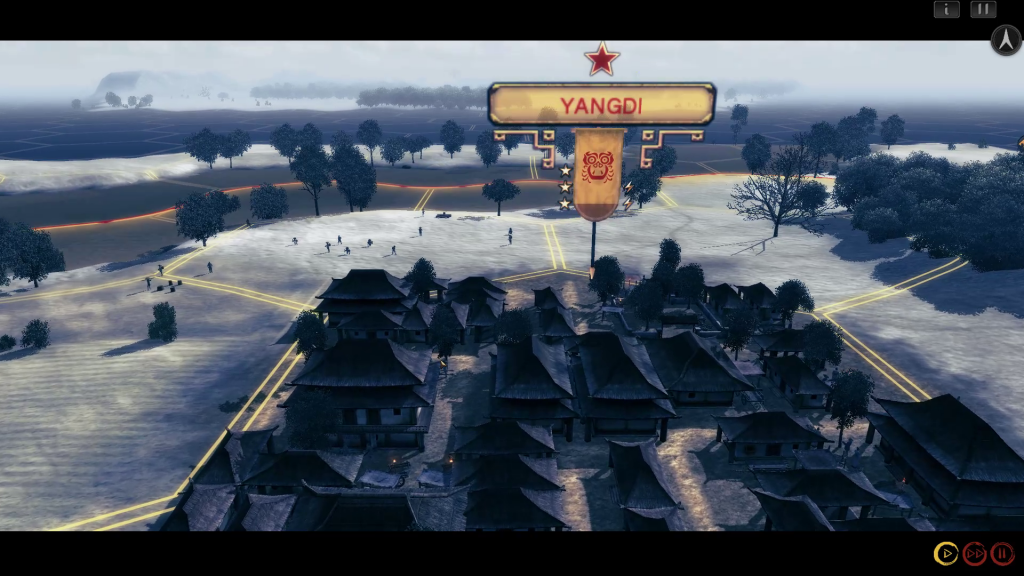 Do you have any future plans for DLC, or adding workshop support?

There will be some DLC to cover adjoining countries, and exactly what we do is still being planned. We are also very keen to see what modders can do with the game system, and we will be adding a map editor and modding support soon. A workshop would be nice, but I haven’t yet looked into how much work that would entail.