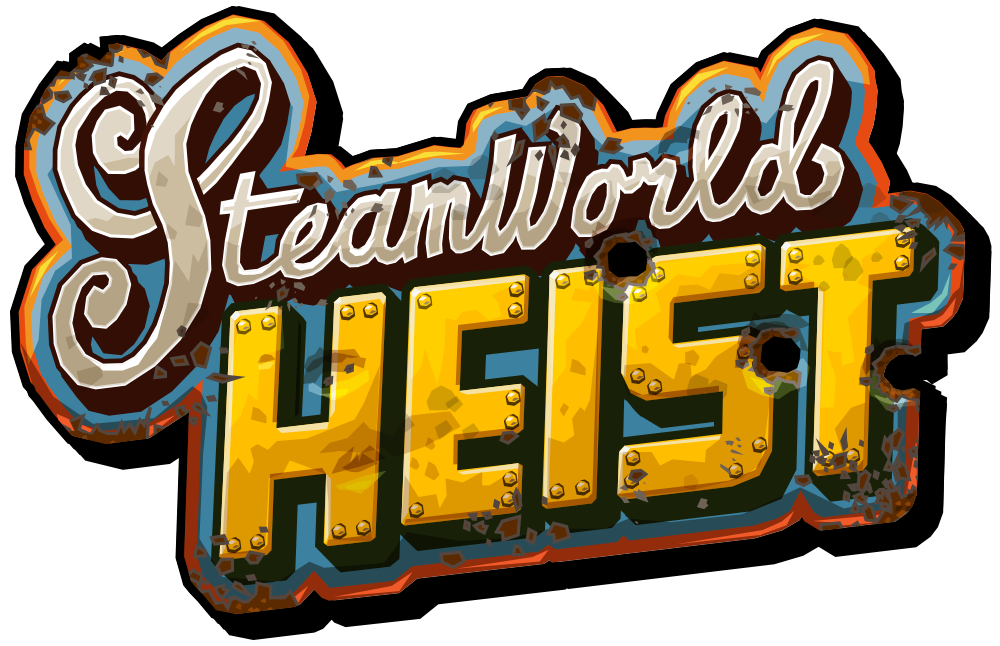 Image & Form games (Steamworld Dig, Steamworld Heist), reaffirmed on their blog that their next release would be their Switch project (as announced in mid October), and that production on Android and Xbox One versions of Steamworld Heist had been shelved.

The eighteen-strong Swedish developer made the announcement in a blog post on their company website. The post went live on the 23rd of November and reiterated that the size of the team, as well as the three year development history on Steamworld Heist, underlines the need to end their main journey with the title and move onto different pastures.

Those pastures, of course, are those of their next title -an as of yet unnamed title that we’ve not even got a single tease towards. That said, we do know that the title is in the works for the Nintendo Switch, and based on the fact that other platforms have not yet been announced we can likely make an assumption that the title will centre around features exclusive to Nintendo’s new platform.

As it stands, Steamworld Heist is currently available on PC, PS4, Vita, Wii U, iOS, and 3DS.

Nintendo’s new console is expected to launch early next year, however no details pertaining to Image & Form’s new game’s release date have been hinted at.

@BigBossBattleUK To clarify: We’re not ruling out the Xbox and Android ports. It’s just that they aren’t our top priority at the moment 🙂