I Am Fish is tricky, ball rolling fun

A long, long time ago, I got the chance to play a demo of I Am Fish, and was quite interested in the game when it came out. It has finally made its way onto my Xbox, as part of Xbox Games Pass, so I have had my chance to play as a fish, rolling around in a perfectly spherical fish bowl — ignoring the fact that there is no way to feed me or get oxygen into the water — as we move through the level.

I Am Fish is a physics-based game that initially sees you rolling around a soccer-ball sized fish bowl, as a small, single fish inside of it. You were fed some magic bread, or something, so now you want to break free and make your way to the ocean. However, it’s not an easy task. You can grab bits of bread as you move around the world, but often you will find yourself instead looking for the end of the level, finding a ladder to push or some sort of pipe to get into, chaos, all in the hopes of making it to the ocean.

Don’t worry, you aren’t always in a ball in I Am Fish. At some points, you end up swimming inside fountains or moving a rolling paint bucket filled with water around in hopes of making it across the park and into the river. This game is a very challenging one, with a few accessibility options that do make it easier, but it will require a lot of patience. 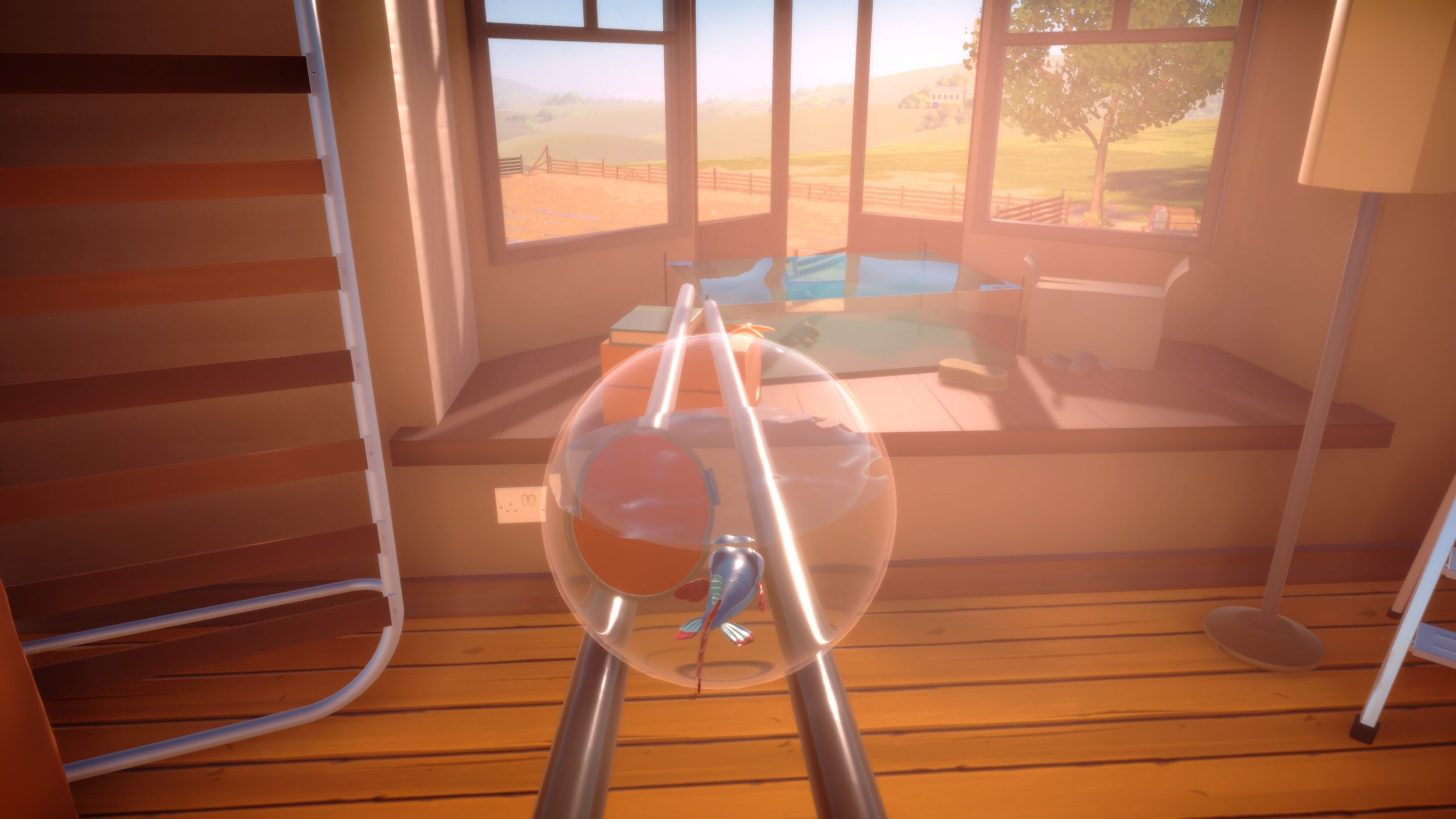 I often found myself getting stuck when it came to finding where to go next, and there are a lot of ways you can find yourself dying. If your fish ends up out of water, you only have a few seconds of flapping about before you fade out, which is quite sad to watch. When it came to the level where you are trying to get across the park, you are actually being chased; introducing a timed level, and I often found myself getting caught and dying, over and over. I actually had to quit the game for a few days and come back with a fresh head.

When I made my way into the sewers I had the same issue. I found it really interesting that the trash could actually wrap around the fish and kill it, which is a very important message, however I found it hard to understand where to go next, how to beat the current, and how to navigate away from all of the trash around. 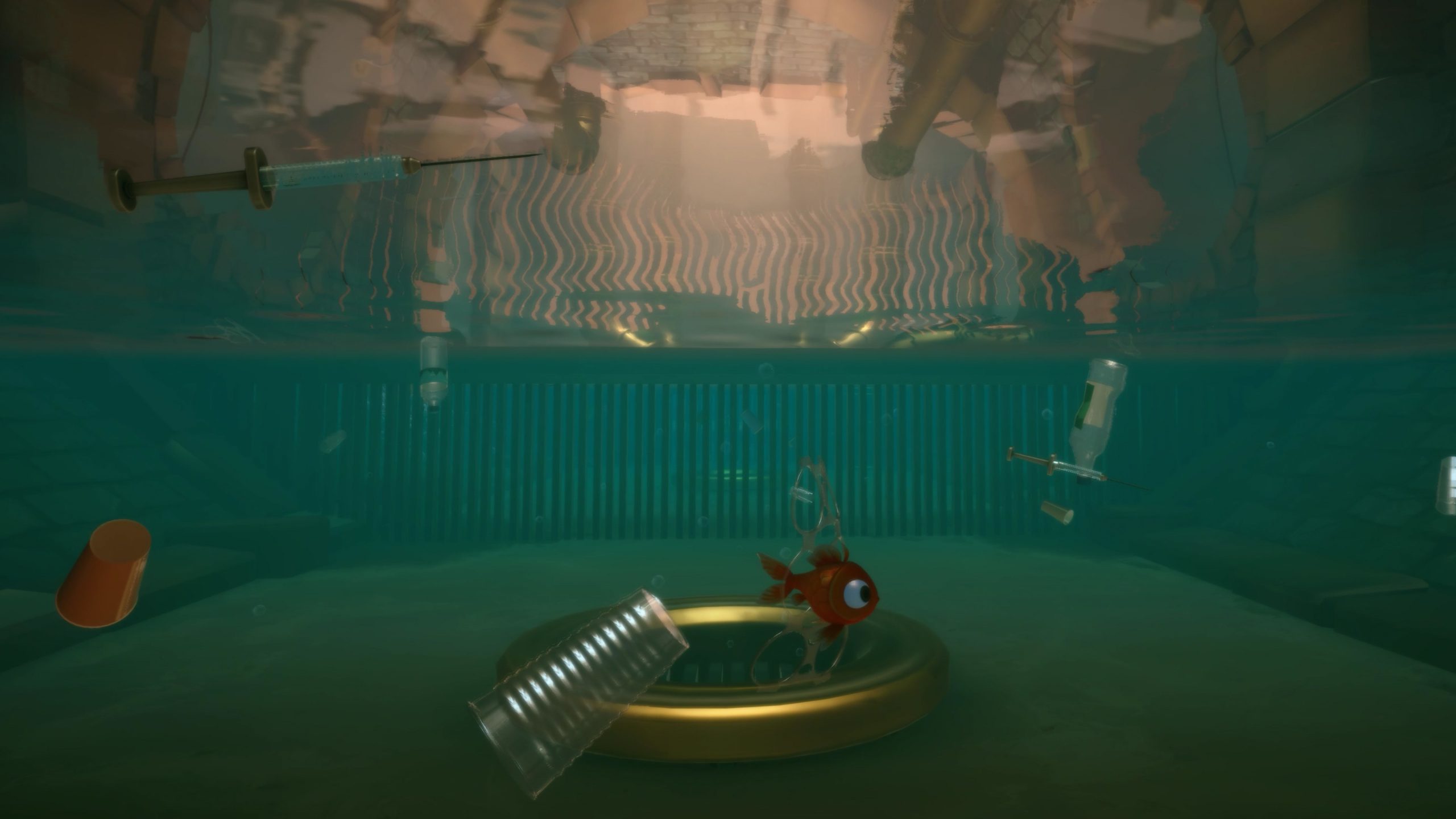 It is a really challenging game that does often make you have to walk away and come back later. When I reached the section where you start rolling around inside a giant cylinder I ended up handing the controller to someone else for a while because I was just so frustrated at the movement. At the same time, the game itself is polished, beautiful, and so unique and memorable. It’s one that you want to keep playing, if only to see exactly what will pop up next.

I enjoyed my time with I Am Fish, even if the game is beyond my current skill level. It’s fun to fly around, race, and swim your way though so many parts of the world.

You can find I Am Fish on PC and Xbox.