Who really does lie down here in ‘Here They Lie’?

Sony Interactive Entertainment and Tangentlemen’s Here They Lie is an eerily dark horror title which can be quite terrifying at first. You find yourself following a girl in yellow as she moves through the dangerous streets of a Hell-like city — streets filled with sinister, black creatures with antler-like horns. Throughout your journey, you uncover this strange young women in yellow and find out how she is linked to you.

Here They Lie has both beautiful graphics, scenery, as well as a collection of other, alluring places to explore within the city. Your journey begins with you being greeted by the mysterious woman in yellow, before approaching a train. The train takes you to your destination, the nightmare of a city where you’ll spend the next few hours of your time. Everything in Here They Lie is for this women. 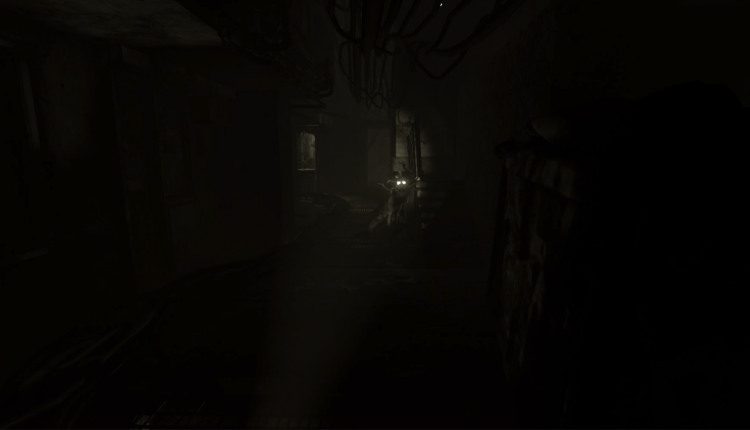 Exploring the city is very simple you can’t get lost really. You can simply walk around and gather where you’re going. As you walking around, you’ll come across weird looking creatures which are predators with you being the prey.

The creatures don’t like having torches flashed at them. It seems to make them angry, bubbling up their want to eat you. They also don’t like it when you step near them. Even being close to them will annoy them and yes, you’ve guessed it, they want to eat you.

They also seem to hide in corners of places. So, be careful to not tread near them. Otherwise, you’ll end up losing half of your body.

The atmosphere is creepy. You would think being in a city that’s basically been abandoned would be creepy, well, imagine seeing blood trails and bloodied doors everywhere you go.  Noises of the deadly creatures, which sound like howling wolves on a full moon, fill the air, completing the haunting scenery

The city is huge and features loads to explore beyond the streets. When it comes to Here They Lie’s lore, you’ll find out about other people through notes left between friends, colleagues or family members — notes from before what happened. Sometimes, throughout the game you hear a phone ring out and a man talking about the woman in yellow, and the link between you 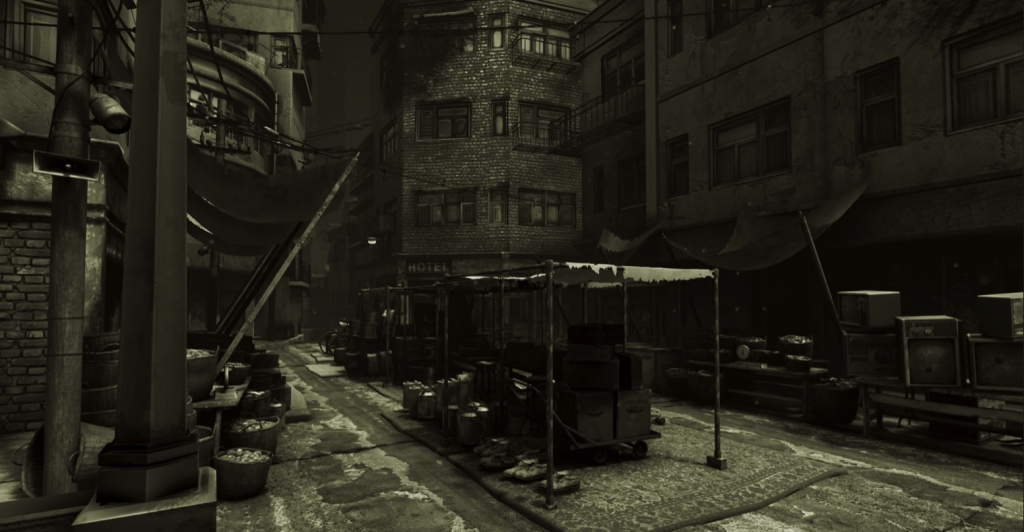 A memorable feature about the game is that you can actually see your character — something rare in VR compatible games. You can see your character’s body (arms, legs, shoes and even shoulders) most of the time.

Here They Lie doesn’t really have tutorials or even the options to learn the controls. I was there for a couple of seconds pressing buttons to gather which does what. In the options you can see a controller layout. However, it’s just symbols, rather than text telling you which is which.

When the creatures are put into predator mode to kill, you have no choice but to run. You can’t hide in anything like; barrels, wardrobes or under tables.You have to simply run. There is no HUD either. So, you don’t where you’re getting attacked from if you’re not using headphones. And, if you don’t run quick enough — you’re dead.

The game has no navigation either. So, let’s say you do get lost (which is hard to do) then you have to find your way out. No hints. No minimap. Nothing. On occasion I was stuck in a loop before a path appears which looks suspiciously obvious, but so obvious that you dismiss it as a route you’ve walked before.

Your torch is a key part of the game: It helps you see in the dark (obviously). However, when you’re using it the batteries drain and you’ll eventually need to acquire new batteries. Yes, batteries.

The game doesn’t even give you any indication that you have to get batteries for you torch. That’s something for you to find out midway through being chased by a creature with horns, one which then kills you as you bumped into a wall in the dark.

Batteries aren’t that obvious to find either. They tend to be stashed away in mini-boxes. But, they’re difficult to find. And it becomes a pain — because, you’re getting chased and you begin to wonder where those batteries are, then, boom. There is no HUD to even tell you how many batteries you have.

Personally, I think if the developers added in a HUD, and a tutorial on how to avoid creatures and where to find batteries — it would make the game so much more intuitive. Not even having a map of any sort is simply annoying. 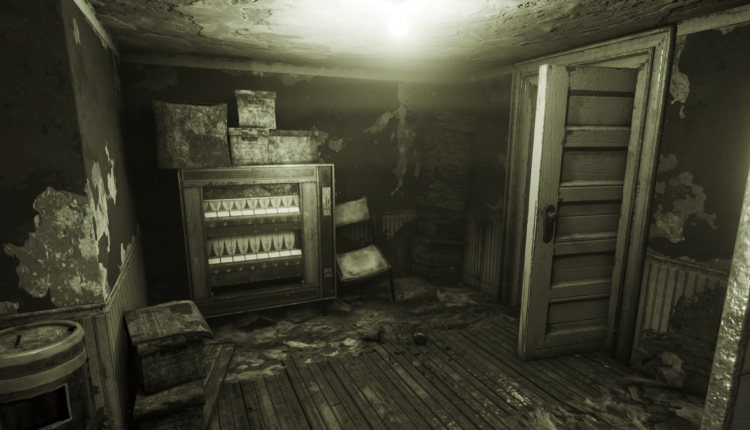 I can see people getting confused with the torch and battery mechanic in the game, and I can also see people getting lost sometimes. I mean, it’s easy to figure out where you’re going. But, it doesn’t make the game better if you have no form of map.

This isn’t your average horror game. It requires something simple from you. Learning the story instead of running away from everything like in recent horror success stories, Outlast 2, Amnesia, and Observer.

Here They Lie is available now on PS4, and PSVR.