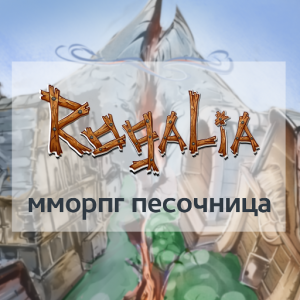 A sandbox MMO with dynamic leveling systems based around a variety of combat and, a MASS of, non-combat skills and actions. Farming, industry, and world development is all managed by players and their own created economy.

I really enjoy large scale RPGs which allow players to take on non combat roles – I regularly found my days of Runescape, Matrix Online, Ragnorok Online & FFXV playing the game as a very ranged character who grew wealthy through selling goods rather than grinding quests. It’s always great to see games which are built around rewarding people for those actions, on choosing to play an economic role rather than a traditional combat role.

The developer’s mention that economy, and industry, will be driven by players as they choose to migrate around the world and take up new opportunities in new locations. That sounds brilliant – the game sounds set to encourage sensible colonisation and expansion in a large, open world.

Rogalia is due in the autumn of this year for PC, Mac & Linux.