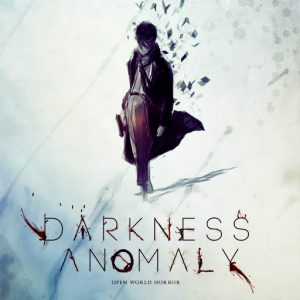 You play a rundown detective with a troubled past as he works through mysterious and terrifying cases. You’ll need to carefully pick up on clues hidden throughout, and apply knowledge from the real world, in order to close the cases.

While the developer went a little bit overboard with their description, what we have here is an extremely highly detailed world with some amazing detail and lighting effects. Most interesting however is the extremely ambitious attempts at hiding the narrative of the game around the game world as clues in a fashion to a real world investigation; players will search for tiny scraps of clues, and then have to piece them together through a combination of tact, common sense, and real world research.

It is extremely ambitious, but it’s very hard to not respect the amount of effort that has gone into what is on show; and hope that the effort continues through to the full game – although projects of this scale on greenlight rarely seem to reach completion.

Darkness Anomaly doesn’t have a scheduled release date, in fact the completion of the project is likely tied to the Unreal funding they are looking to secure (several million smackers). There is a demo set to release for Windows PC in a few weeks.