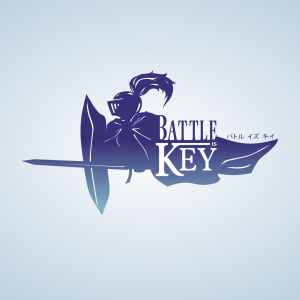 Control up to ten units on the battlefield simultaneously, each commanded by individual key-presses.

So, what we have here -to reiterate- is 12 different unit types, battles of up to 10 vs 10, and a game where you control them all in real-time via keyboard inputs.

The concept is absolutely fantastic, and a bit nuts as well. I’ve no doubt the campaign will quickly teach you about area control, careful positioning and controlling engagement, which are all going to be completely critical to the game.

Battles are interestingly lengthy, and that you can have healer units as well as the ability to move sections of the environment around, as well as build up blocks for cover… there’s an exceptional variety here that will no doubt take a long time to master.

The game is a little bit betrayed by it’s visuals, which the team appear to be aware of as they are actively recruiting new team members in their announcements section. Hopefully their attempts are not in vain, although even if they are the game seems to have more than enough depth to justify its right to be – and I’m sure it will find an audience that agrees.

Battle is Key is currently listed for a Summer 2017 release. It is expected to launch on Windows, Mac & Linux.