Become lumberjacks, running around an arena, trying not to fall into various holes appearing in the ground.

In Got Wood?, a game developed by a group of three students, you can play with your friends in a PVP arena. Each of you (up to four players) take on your inner lumberjack, shoving each other while in a clearing in the woods. Slowly the floor tiles begin to fall, leaving gaps you can easily fall through. 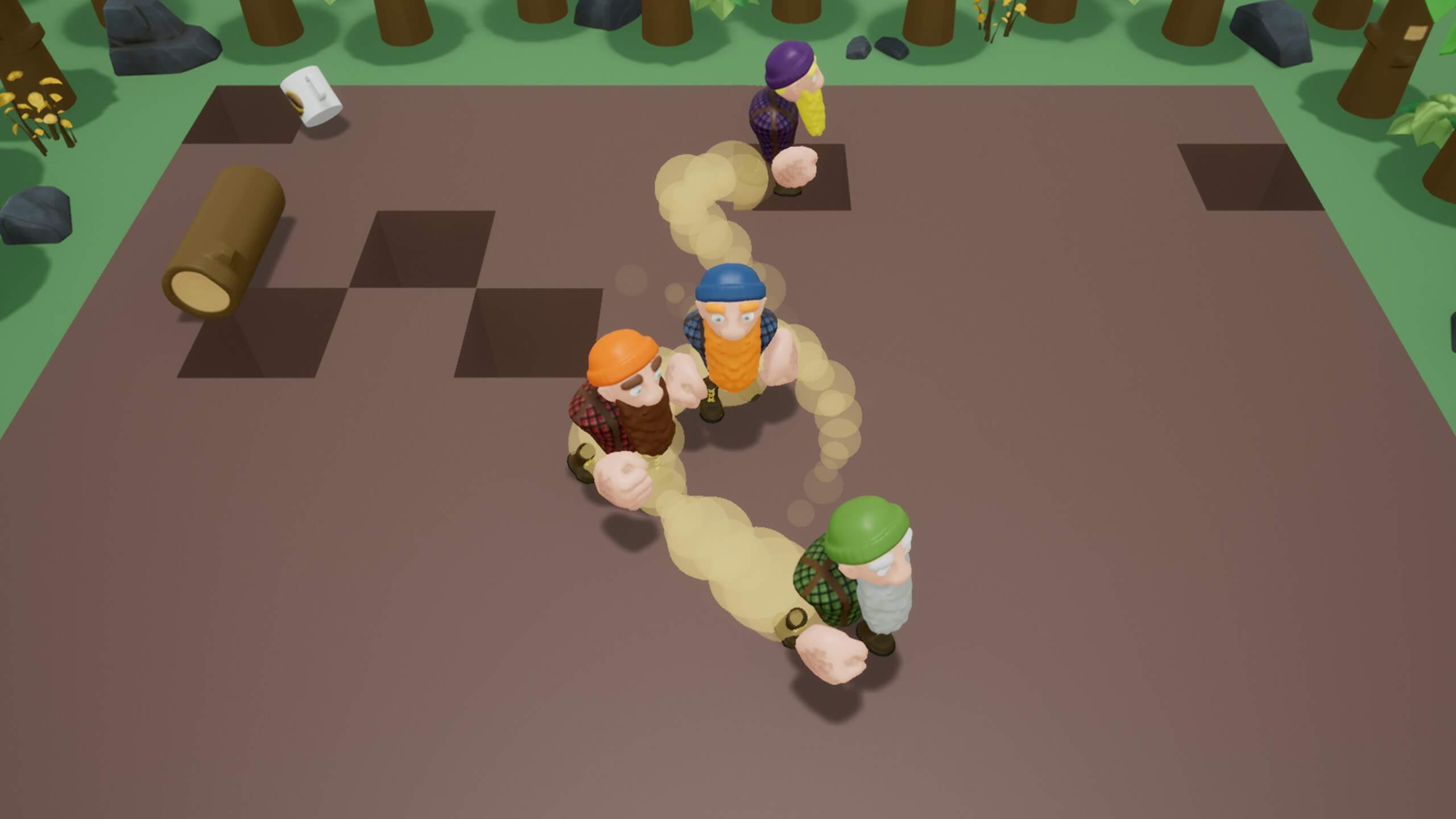 To make things more hectic, power-ups fall from the sky in groups of two — for you to fight over and use to give yourself an advantage. These power-ups range from squirt guns that push other players to glue that makes them slow right down. You can end up with a shovel to dig your own holes or a giant log to throw and stun your enemies with.

As one would imagine, the arena floor becomes covered in glue and holes the longer you survive. The more players you have, the more chaos ensues. I got the chance to check out Got Wood? in the student area of the Norwich Gaming Festival 2018. 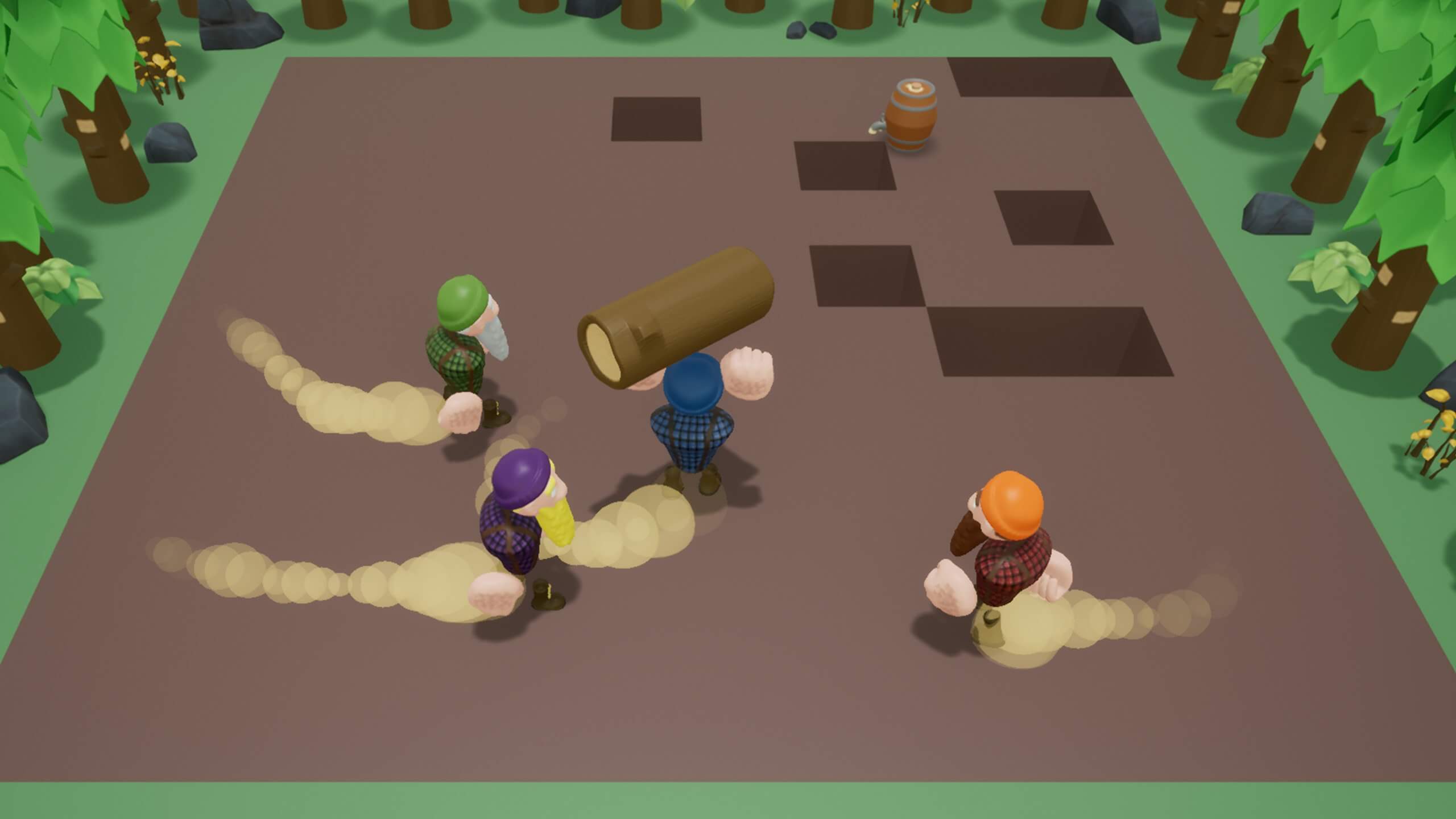 Though the game is quite basic in its core concept, the style choices and power-ups do make it a fun little play, especially at events. The developers said their plans were to keep it local multiplayer but expand the game and its arenas further in the future.