Here we have a jazzy rendition of the beginning of the universe: a man, a famous saxophonist, shooting his lover, a singer,  after an affair is revealed, and the lovesick detective stuck in the middle. Genesis Noir. That title kind of explains it all, right? The genesis of the universe through a smokey filter of street lights in the rain. Of sharp suits and sharper stares. It could be called a point and click adventure, but that feels something of a dead end. You do point, and click, but… what on Earth are you actually doing?

That’s the thing. As best as I could parse, you mess about with the creation of the universe through the trajectory of a bullet. It’s a gloriously tactile thing; individual scenes full of details that respond to even just a cursory movement — a particular early highlight for me was making a hideous mess of the clock apartment.

Mess, and chaos, seems to be a core tenant of Genesis Noir. The weird, swinging muck of love in the time of noir, the chaos of creation. Suppose that’s jazz, too. There is a full musicality to this, not necessarily a rhythm, but with each piece having a reaction, or at least something to say – keys on a piano. 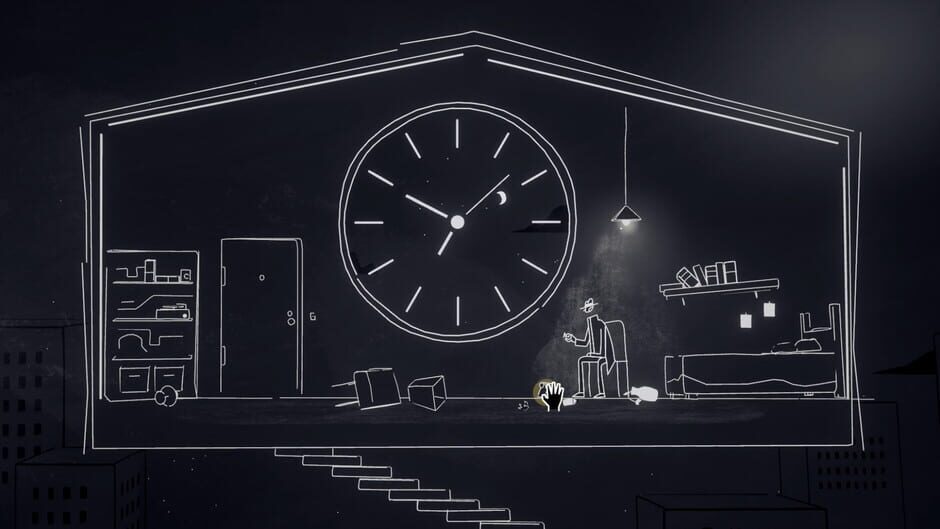 It’s a toybox of a game. Here are scenes, and a goal. Go have fun. It has a certain chaotic abandon of the very best games – if you do one thing more than once, you can be sure it won’t crop up again. The core is the same. You move, you, point, you click, you move. But what can be done with this, that’s where Genesis Noir’s magic lies. That glorious sense of play, of the sheer joy of interacting with something so stylish. 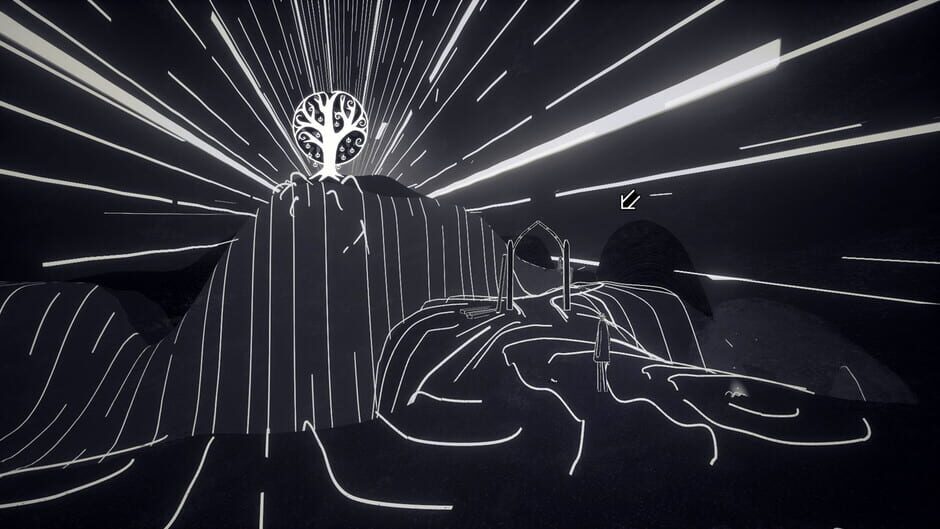 And what a style it is. Laying the noir on thick, here’s a game in stark black and weight – tight line work, a dedication to light and shade. Staging, blocking. All that theatrical good stuff, creating a world which is ostensibly a stage that casts you as the lead – it has a wonderful ability to ground the player in the strange, and a confidence to boot. The style, the tactility of the gameplay – it all coalesces. 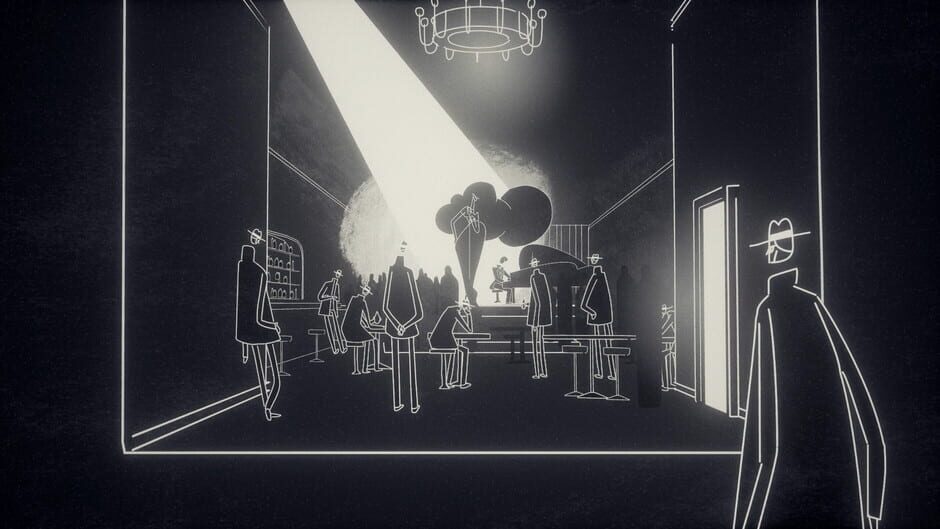 Yet, all this style is little without the substance to back it up. Usually. Personally, I don’t put much stock in that perspective; being swept away in a pure ride of aesthetic mastery is a rare treat. And that’s what happens here – this all probably does mean something. I’m not sure what, and I honestly don’t mind. To play something this damn cool, that’s a treat in and of itself. Feral Cat Den fully knocked it out the park here.

Genesis Noir is available on Steam, Xbox and Nintendo Switch.