Field of Glory II — A massive game just got gigantic

It’s been a while since I had the pleasure to return to the excellent Field of Glory II. The last time was for the Immortal Fire DLC. There have been three more released since then. This time around, I’m going to cover all three in one piece! With a plethora of additions, this piece will probably be more informational than my normal rambling and carrying on. Probably.

First up: Legions Triumphant was released March 8th of this year. This moves Field of Glory II forward five centuries and is focused on the rise and fall of the Roman Empire. You’ll also see the rise of its various enemies” the Huns, Germans, Goths, and the Sassanid Persians.

Plus twenty-four new army lists — two were in the free patch. However, all combined now makes the army list total 132. You could combine various strategy games, all mashed together and still not have that many armies to choose from!

…along with thirty-six new Quick Battles.

Finally, there are 4 new historically-based campaigns:

For me, some of the improvements that came with the free patch are every bit as important as the additions.

First, the ability to fight on after a lost battle is huge, especially for me. You can’t win ‘em all.

You also now have the ability to name your campaign units. It makes it a thousand times easier to keep track of everyone, for me anyway, if I can name them individually. Let’s say I’m playing as the Huns and have ten squads of Fierce Nomad Horse Archers. It’s easier for me to name them each in the beginning, place them how I choose, then I know: one through four is in the west, five through seven are in the middle, etc.

There are additional enemies in sandbox campaigns, not just your main opponent. Plus, the improved the AI. The game which was already tough just got deadlier.

The maximum number of battles in sandbox campaigns has increased, with more decision points and new possible decisions and events. Evaders may suffer casualties even if they escape their pursuers.

Units not only increase in quality following victories but will upgrade to higher quality unit types when they reach the required quality. (e.g. Raw Pikemen > Pikemen > Veteran Pikemen).

Finally, there is now the possibility of what-if campaigns. You can turn off the date and geographical filters so you can set up sandbox campaigns between any two nations covered by the game from 550 BC to 476 AD. That’s well over a thousand years with 132 armies to choose from. I’ll let the mathematicians out there figure out how many possible combinations that could be — it’s a lot… being the understatement of the year. Next, released on June 7, 2018, was Age of Belisarius. After the fall of the Western Roman Empire in 476 AD, Age of Belisarius moves to 600 AD. Along with playing as the new barbarian factions that arose, you can also play as the resurgence of the Byzantine Empire — which mostly upgraded its armies from infantry to cavalry — led by (mainly) Belisarius. There’s, of course, their enemies, the Sassanid Persians — along with the Hephthalites, Göktürks and the Avers, just to name a very few.

Plus, twenty-nine new army lists — which now makes the total number of armies 166. Good lord, it’ll take me years to get through all of these. A lot of years.

…along with thirty-seven new Quick Battles. Of course, and as always, all of the Epic and Quick battles are playable from either side.

The expanded Field of Glory II Custom Battles and Sandbox Campaigns now includes all 166 armies, so you can use any army from Immortal Fire, Rise of Rome, Legions Triumphant and Age of Belisarius.

‘Belisarius’ (obviously, the first one I’ll play), ‘Clovis I of the Franks’, ‘King of Kings 2’ (Sassanid Persia), and ‘Rise of the Avars’.

Age of Belisarius is another monster DLC. With the resurgence of the Eastern Roman Empire, you can aid in the reconquest, obviously with Belisarius, then later with Narses, of the Vandal Kingdom of Africa. Finally, the Ostrogothic Kingdom of Italy and part of the Visigothic Kingdom of Spain are also included. I only thought’ Legions Triumphant’ would take me playing into the 2030s. Now, with ‘Age of Belisarius’, I better start looking at 2040 for getting through all of this. 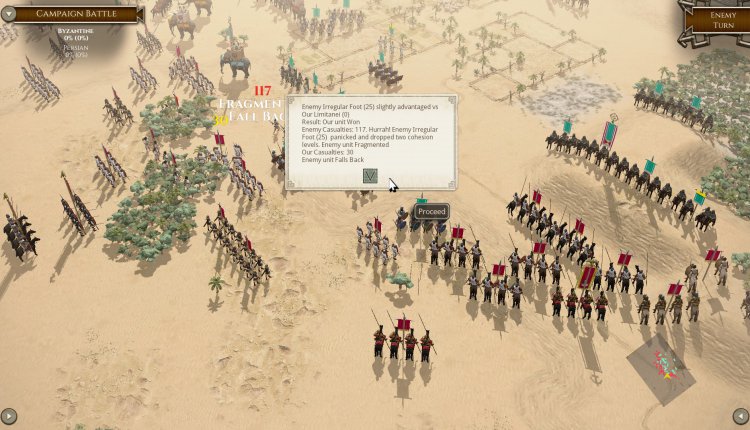 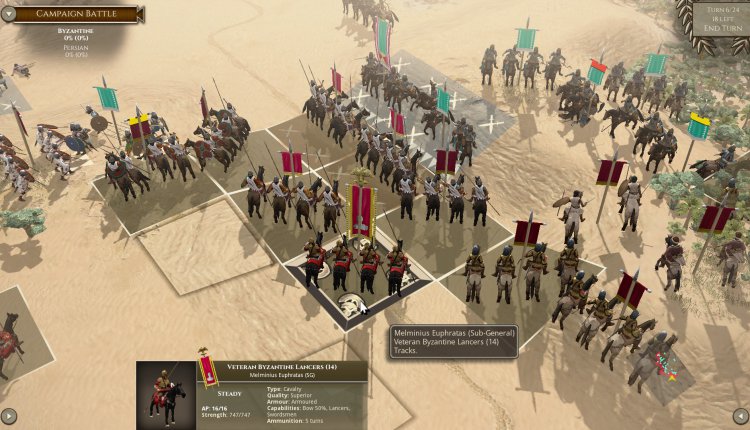 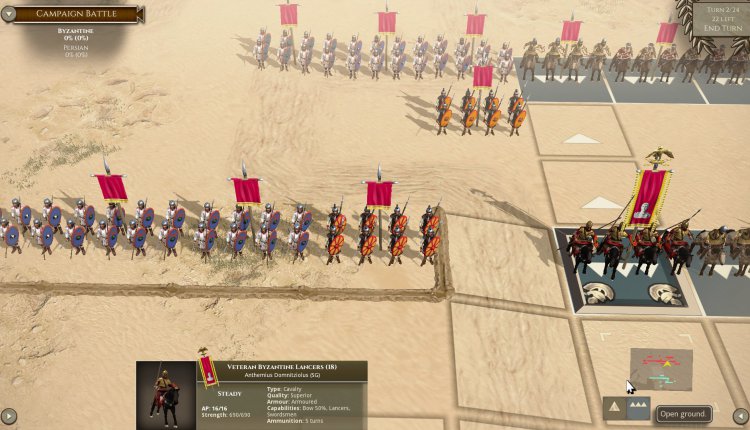 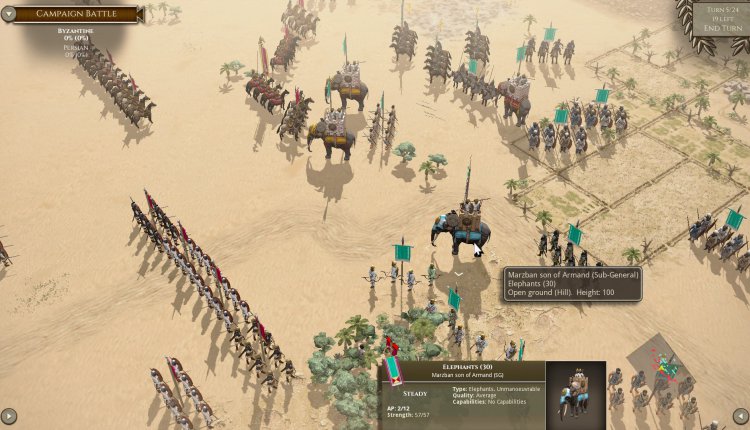 Having just said that, on September 27th, Byzantine Games and Slitherine release Rise of Persia. Now, we go back to 681 BC. This time, we get to experience the decline and fall of the Neo-Assyrian Empire, the rise of the Median and Babylonian Empires, and the conquest of these and the Lydian and Egyptian Kingdoms by the Achaemenid Persians.

After Egypt’s powerful Ashurbanipal died, a series of civil wars broke out. After the rise of Babylonia, Medes and Lydia — with Egypt still holding its own, the entire region was divided between four powerful states: the Neo-Babylonian Empire, the Median Empire plus the Kingdoms of Lydia and Egypt. Later, of course, the Achaemenid Persian Empire conquered all of these to become the largest empire in the world — stretching from the Bosporus to western India.

Plus, twenty-one new army lists — which expands the total number of army lists to 191. We’re getting close to 200 now, folks. Just… wow.

…along with thirty-five new Quick Battles. Of course, and as always, all of the Epic and Quick battles are playable from either side.

along with the one that has to be my initial campaign, ‘Rise of Persia’.

Yes, that’s a chariot company’s load of new features. Sure, it could possibly at least seem overwhelming, but remember, it’s one battle at a time. Even with the incredible and lengthy campaigns, you still have to fight one clash before you can move on to the next struggle. Field of Glory II started with a lot of play and replayability. Now, it’s an absolute, supremely enjoyable behemoth. Remember how I was talking about having to go into 2040? Yeah, I better push that back a decade… or two.

Field of Glory II is available now on PC.